Is HMRC being Orwellian?

It’s easy to forget that the day job of Winston Smith in 1984 was rewriting history. As Orwell said:

I thought about that when reflecting on HMRC’s tax gap data that I commented upon yesterday. In it HMRC are literally rewriting their past to make their present claims look better. The comparison between the grey (past) and orange (present) lines on this chart makes that clear. 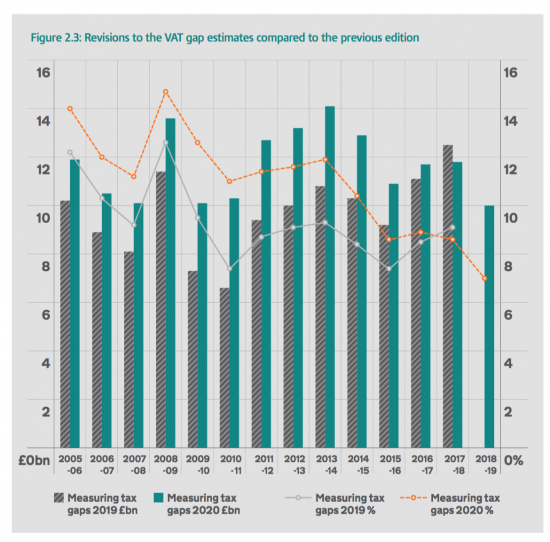 What was getting worse is now getting better and an achievement outside the previously likely range is now reported to be possible.

Is this Orwellian? Of itself, no.

But when issued by a government that can claim asymptomatic transmission of Covid 19 was unknown in March when it was so clearly well understood by then, and which can rewrite coronavirus data as well as Brexit history almost daily, yes I do think it is.

We have to trust data to have confidence in a government. I do not trust this government’s data. And I regret that.