Local authorities cannot take any of the finncial burden of the coronavirus crisis: that’s all down to Westminster and its power to use direct monetary funding of government spending by central banks

The government has suggested that local authorities should 'share the financial burden' of coronavirus with the Westminster government. They have admittedly allocated an additional some of £1.6 billion: in the sum of things this might technically be described as 'an insignificant amount'. It is, after all, just £24 a person in the UK.

I admired this response to this crisis from the leader of Gateshead council that has been sent to me. It is an appropriate response. If it has been written in the context of  modern monetary theory, saying that central government can create the money to pay for this as it is the controller of the central bank and the local authority is not, it would have been even better, but it's still good: 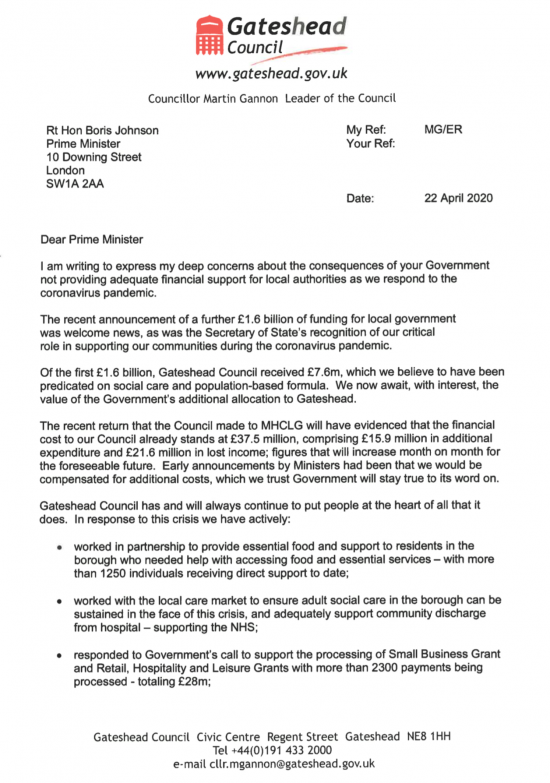 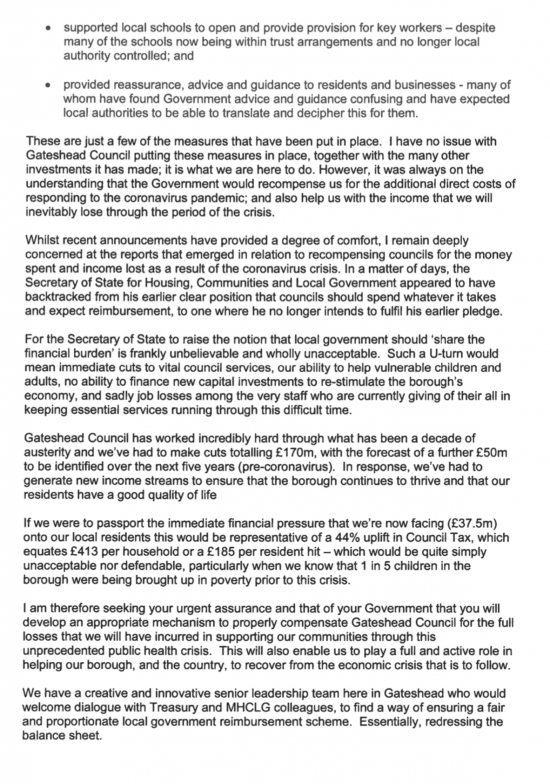