There is much discussion in the media on Johnson's proposed bridge to Ireland. The focus is on whether it's affordable. Or feasible. Or will achieve any economic objectives. And on how it might only unite two parts of the UK that are likely to leave it.

All of these issues are important. They need to be debated. But I suggest that this is not why Johnson is so keen on the bridge. Last year I published an extract from a report on the Finance Curse by John Christensen and Nick Shaxson. In it they had a chart showing how a Scottish police academy was funded. And what that showed was that this apparently local facility was, as a result of the funding arrangements, guaranteed to suck money out of the Scottish economy and towards the City of London and its tax haven branch offices. That is because of the ownership and financing structure, which looked like this: 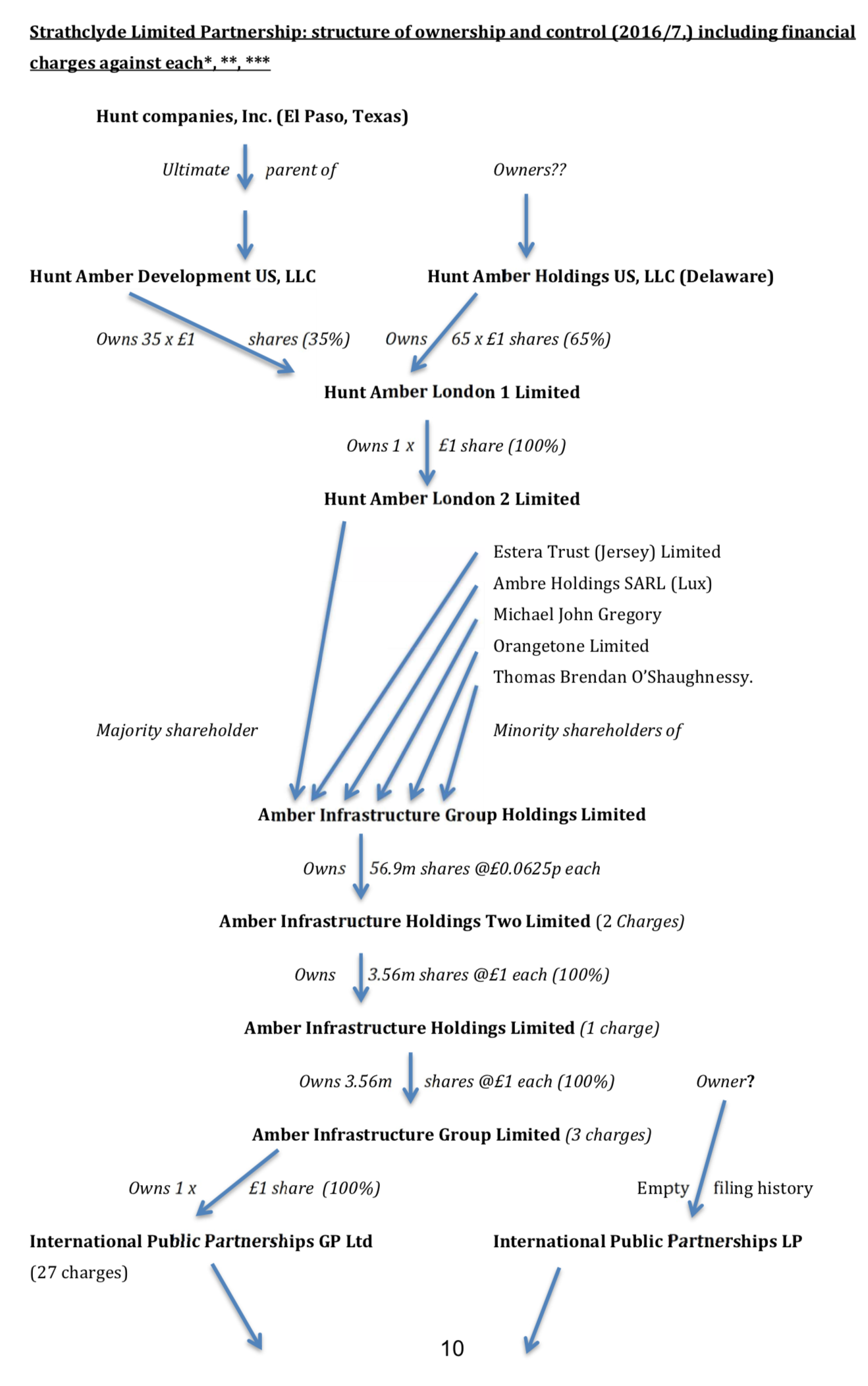 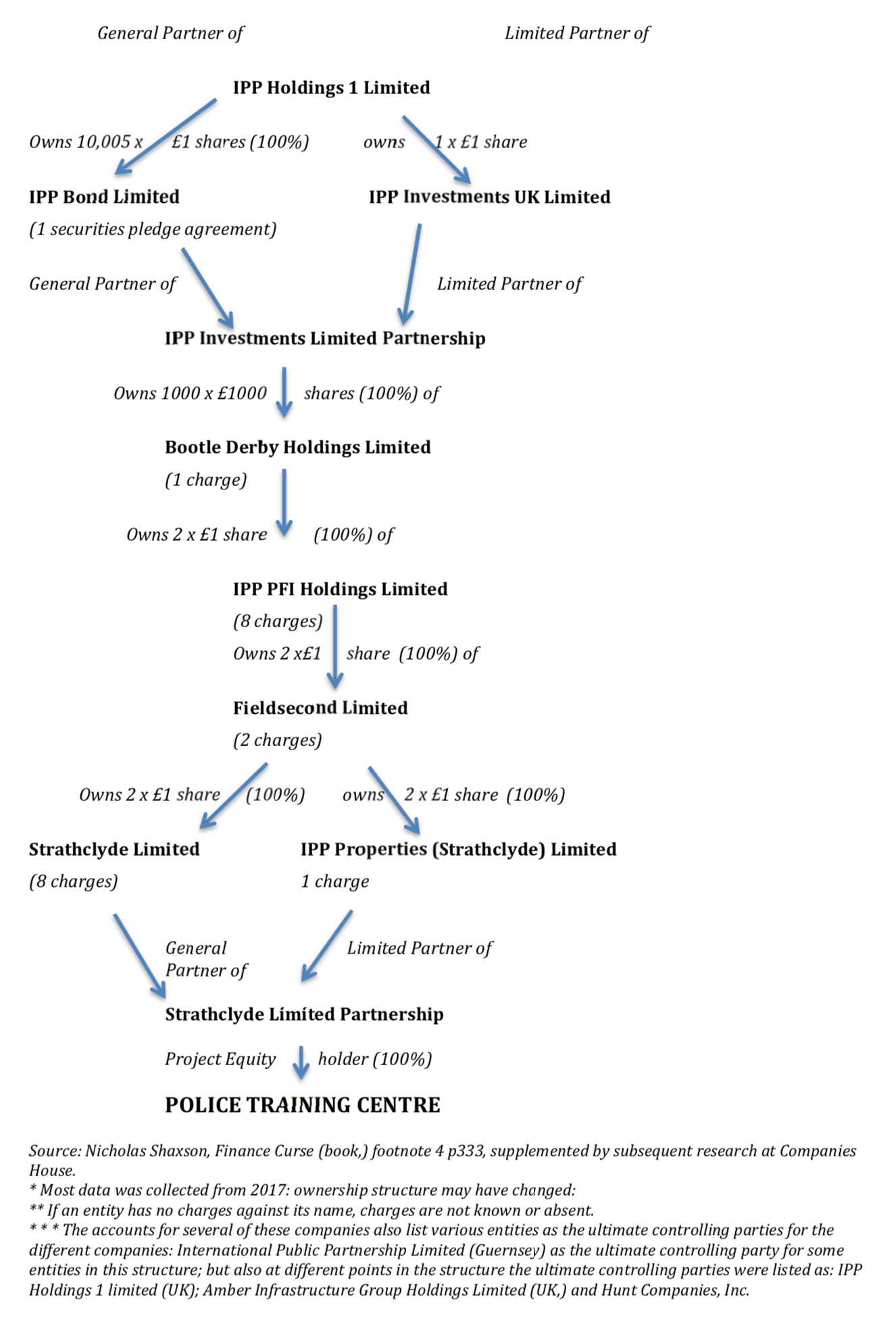 Of course the bridge financing will be different.

But not that different.

And you can be sure that the City of London will have a bonanza at Scotland's expense.

Which is the best reason for not building this bridge.