The FT has reported this morning that:

HSBC’s private bank will pay $192m in penalties and admit to helping US customers hide more than $1bn in assets from tax authorities as part of a deferred prosecution agreement with the US Department of Justice.

The agreement, announced on Tuesday, effectively ends a multiyear investigation of the Geneva-based bank’s activities between 2000 and 2010.

“HSBC Switzerland conspired with US account holders to conceal assets abroad and evade taxes that every American must pay,” said Stuart Goldberg of the DoJ in a statement. The DoJ said that as of 2007, the private bank had $1.26bn in US client assets that had not been declared to the US tax authorities.

The penalty includes the forfeiture of $72m in proceeds derived from illegal activities, $61m in restitution to the Internal Revenue Service, and a penalty of $60m. The penalty amount took into consideration that HSBC Switzerland “self-reported its conduct” and co-operated with investigators, the justice department said.

In this context I think I should note that I wrote this blog in 2010: 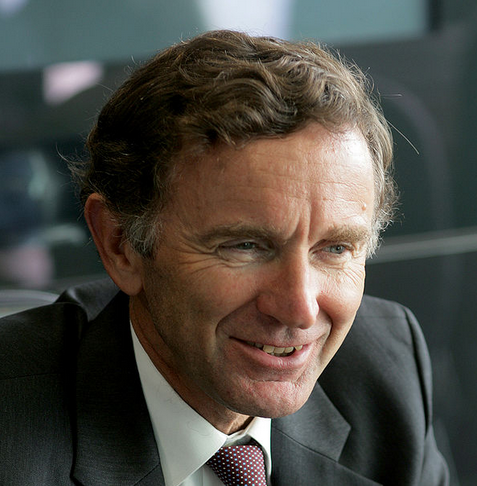 I was, I think it's fair to say, on the money at he time. And some money it has been. The $192 million is the small beer. As the FT also notes:

The private bank’s activities have also been under investigation in France, Belgium, Argentina, India and Spain, among others.

In August, it paid â‚¬300m to settle a tax fraud case in Belgium. In February, it was hit with a â‚¬3.7bn fine and â‚¬800m in damages for helping rich clients avoid tax in France. If upheld under appeal, it will be the largest fine ever in a French tax case.

In 2012, the bank entered into a separate deferred prosecution agreement with the DoJ, and paid a $1.9bn penalty for failing to prevent money laundering by Mexican drug cartels. That case was closed in 2017.

All this happened on Stephen Green’s watch. I am not saying he did anything illegal. But he was in charge of the bank. And it happened in that bank. And if directorship means anything it has to be accepting responsibility.

And his reward was a peerage and to be made a minister by the Conservatives, even though as my blog shows, all this was known about when he was appointed.

Two things surprise me. One is that there has been no comeback on those in charge in HSBC at the time. The second is that he still sits in the Lords.