It’s not about the media….it’s about the way you tell your story

I have already made clear I am really quite bored by those on the left who are currently inclined to say that Labour lost because the BBC, the rest of the broadcast media, the mainstream press and whoever else had an opinion to offer were all aligned against them in the election just held. 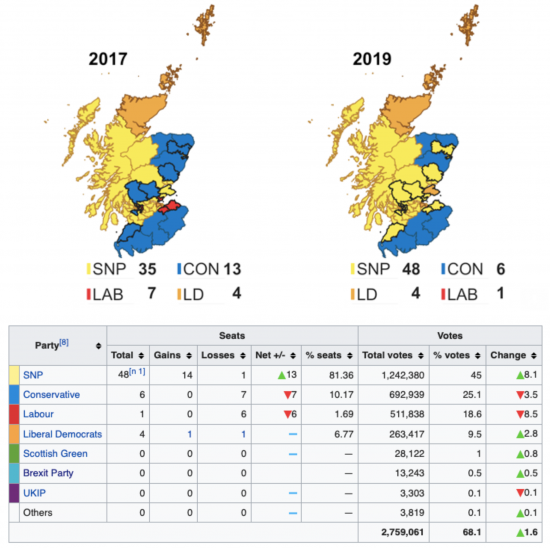 The SNP is seemingly loathed by the BBC, the entire Scottish establishment and, the National newspaper apart (and it is very small) the whole Scottish print media. Nationalists fumed against them all during the campaign. And they increased their vote, significantly, despite the mainstream media.

In other words, this can be done.

But you must have a story that is well worked out; is worth telling; is told repeatedly and consistently, and appears credible on the doorstep.

The SNP had that.

And that's the difference.

It's time for the Left to stop blaming the media. The Left is not a victim, except of its own excuses.