The European Green Deal, or is it?

I am quite pleased they did not call it a Green New Deal, because it isn't. Growth is at its core, with the claim that it can be decoupled from carbon. I am not wholly convinced. Nor is anyone seriously involved in the Green New Deal. I am sure we can do more for each other. But it will have to be very different. And this document feels too much like tinkering around the edges.

I am reminded that the last person to launch a Green Deal rather than a Green New Deal was David Cameron, in 2010. It did not go well.

These are nice words, and I would rather have them than not, but a very great deal in the main document is vague, and target rather than action-driven. This is a start, but we will need more: 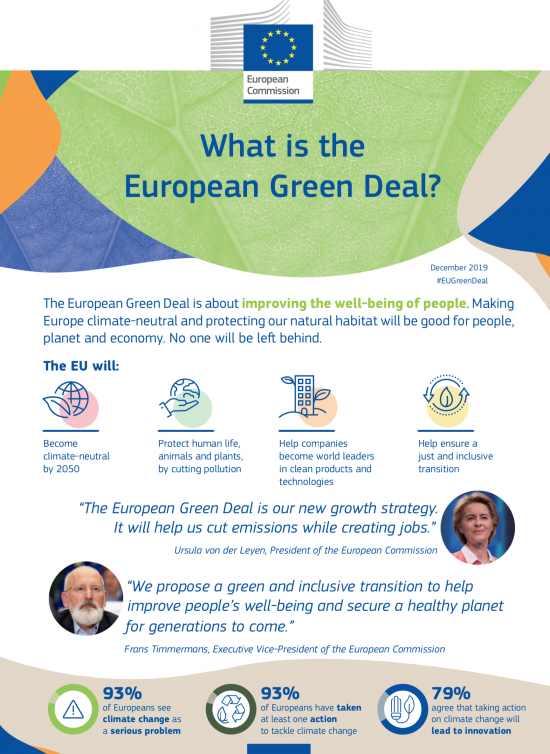