We can make a change on December 12

I do not know who produced this. But they got it absolutely right. 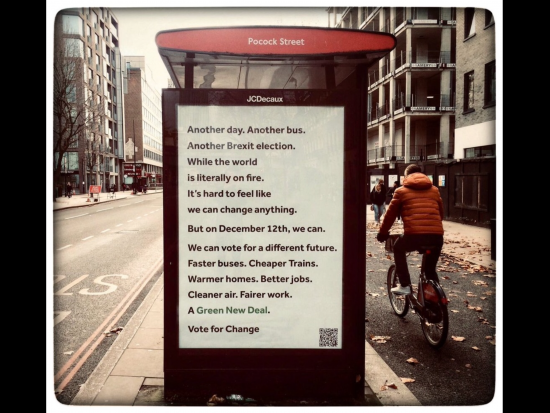