The new BBC series McMafia makes clear three things. First, that organised crime can still money launder, with the active connivance of the financial services industry. Second, it makes it obvious that tax havens are at the heart of this activity. Indeed, this is so much the case that they're not the exception to global capitalism but are at the heart of that system, as my co-authored book of 2010 argued: 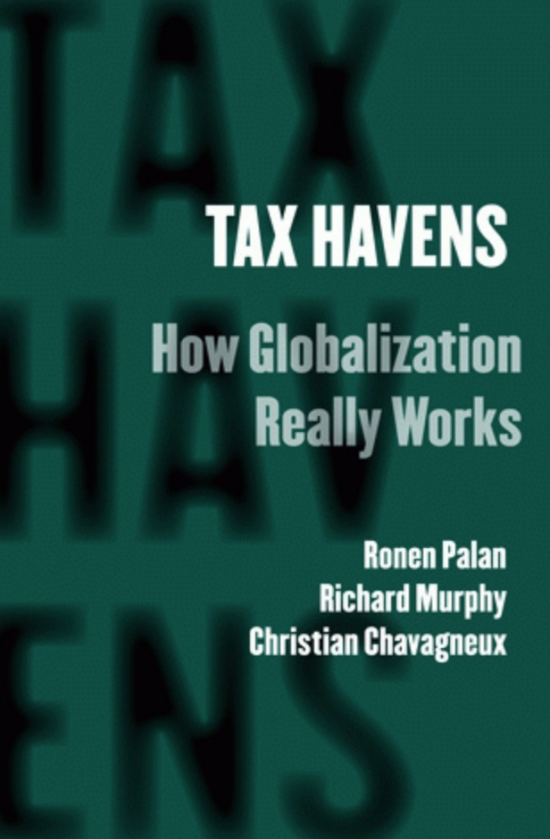 Third, it makes clear that London is at the heart of this abusive system, as I argued in my 2017 book: 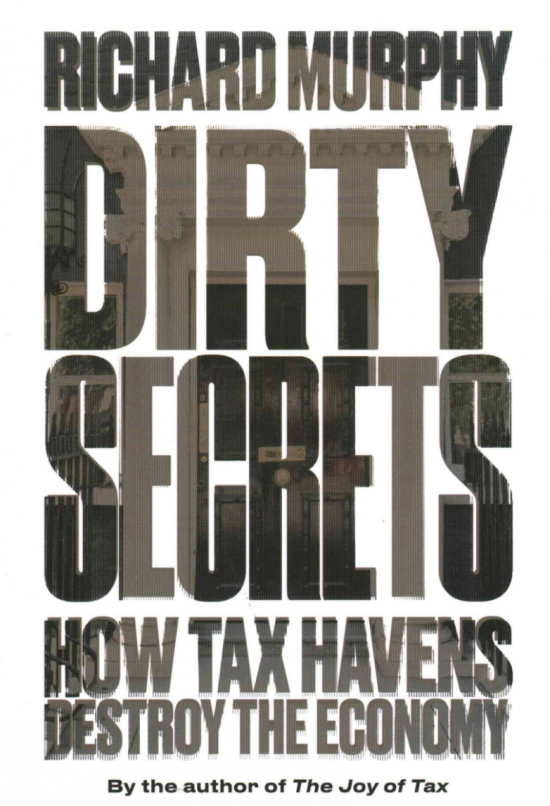 And as that second book argued, this has a further consequence, which is that this activity causes significant harm to the real economy which supports us all.

Let me be clear what permits this. The issues in question are are easy to specify. They are:

Put this altogether and what you have is a web starting in London (which might appropriately be seen as the original home of the limited liability company) and spreading far and wide in which, in the supposed interests of light touch regulation to facilitate commerce, the ideal mechanism for those with criminal intent to launder money (whether for tax, or worse) is made available for anyone to use with almost total impunity, especially if UK companies are used.

So can anything  be done about this? Clearly the answer to that is yes, it can. Some of these issues were first raised by John Christensen and myself in 2005 in the seminal version of ‘Tax us if you can’ that set out an agenda for tax justice reform that has shaped much of the agenda on this issue for the last decade. 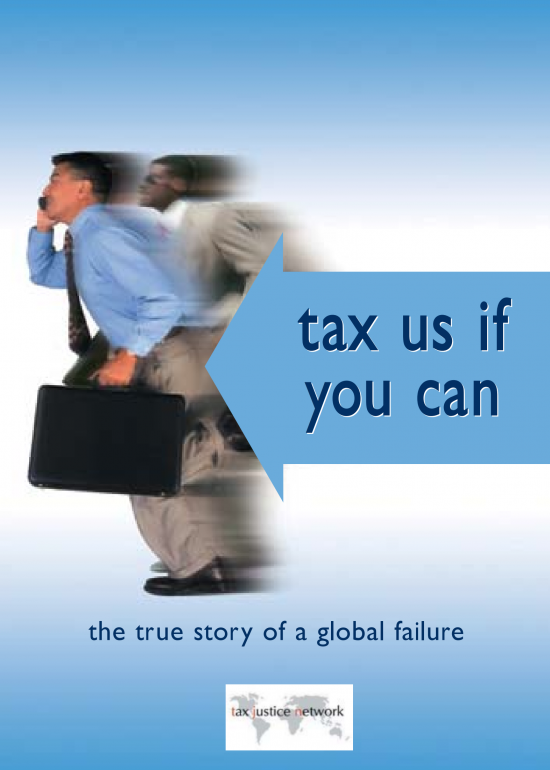 And there is no doubt that the Tax Justice Network Financial Secrecy Index (the first iteration of which was directed by me) has been incredibly useful in highlighting these issues: the next version is due out later this month.

But this is not enough now : real action is now needed. This crime is real, continuing, and undermining the world we all live in.

That to me suggests three needs. One is better data on the deficiencies: the Financial Secrecy Index is great, but no longer enough. This process could begin in the UK, but ideally it needs to be replicated.

Second, a gold standard for what we need now needs to be established. When John and I wrote ‘Tax us if you can’ the demands seemed like a pipe dream. It’s now clear we need to go much further. Much tougher demands need to be made.

Third, the gap between reality and expectation revealed by steps one and two needs to be made clear.

And last, politicians need to be enlisted to the cause because it will not happen without them.

What the plans would show is that financial crime could be beaten if there was the will to do so, and the actual cost would be small whilst the benefits would be great. But that requires support.

And that’s where you come in. Any volunteers to do some legwork?