People have described Cyprus as a tax haven for 35 years: it hasn’t changed now

I've already mentioned that Cyprus is indisputably a secrecy jurisdiction / tax haven. The nay-sayers will, however, suggest that this conclusion was based on my own research, so let me show it is not.

In 2009 when the Tax Justice Network began work on the Financial Secrecy Index we had to decide which locations to look at. So I did a literature review to determine the opinion of many organisations and academics over many years as to which of the world's states and jurisdictions were tax havens. This is what I wrote: 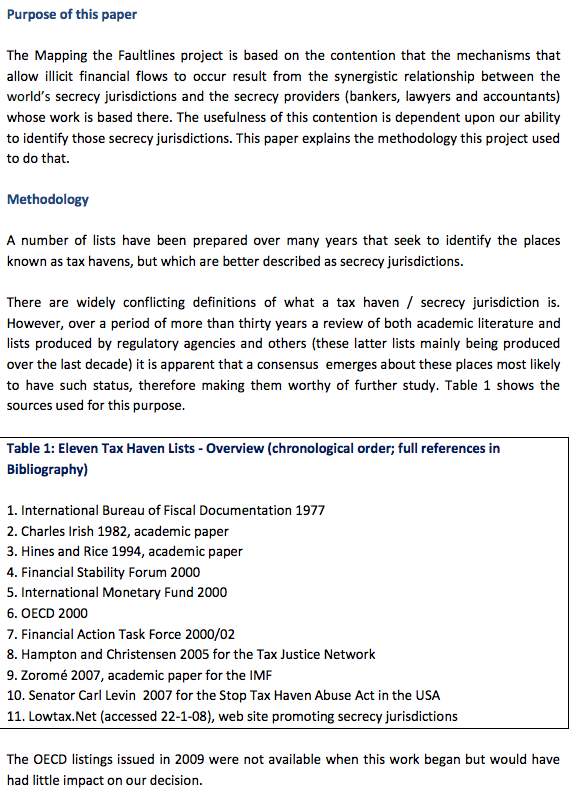 This is what I found was the opinion of the papers in question: 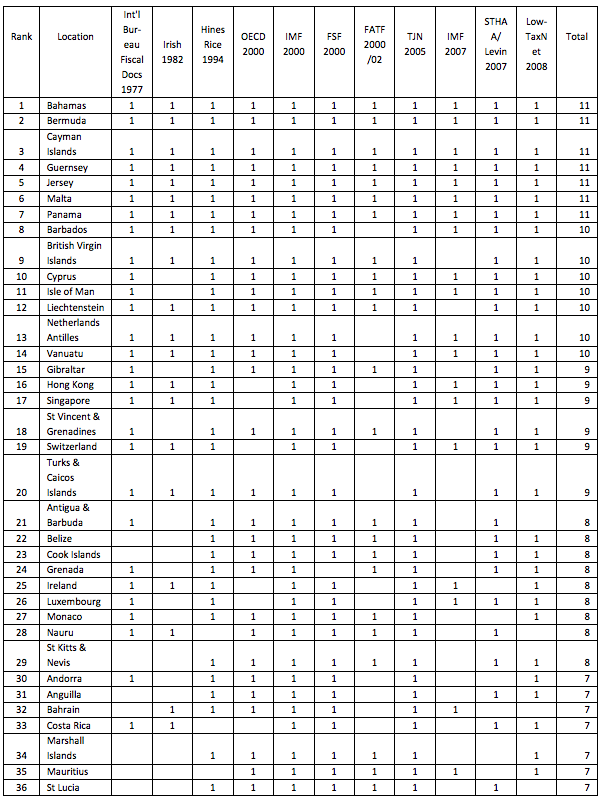 There on ten out of eleven lists was Cyprus. missed out just once (in 1982).

For those now saying Cyprus is not a tax haven I suggest you think again.