The government has just issued figures for the take up of its business loan schemes: 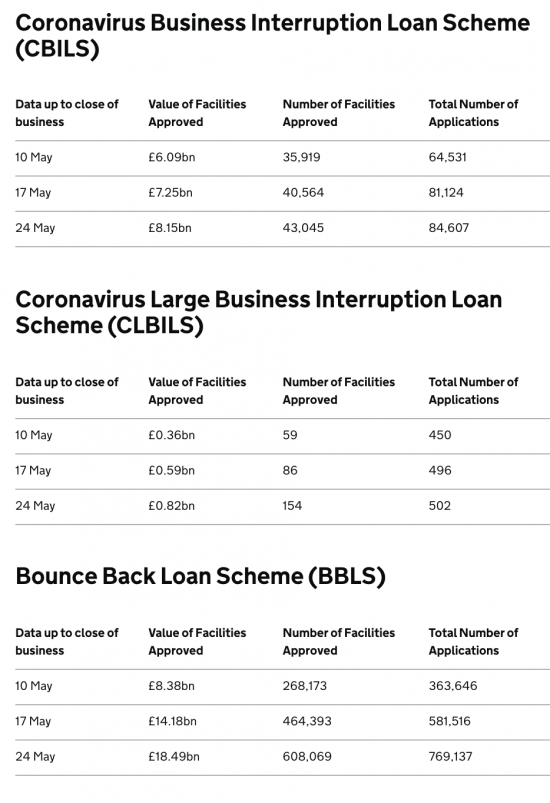 The average large business loan has been £5.3 million.

And the most popular bounce-back loan scheme has provided £30,407 on average.

Let is never be said that British business is frightened of debt when the alternative is closing.

But, just imagine three things. Just suppose £28 billion had been invested into the UK economy instead of lent to it? think how much more robust the economic recovery would be in that case.

And third, suppose that this money had been used to leverage:

This could have transformed large parts of the economy for the common good.

But none of that happened. £28 billion is apparently not enough to buy that leverage when you're the Treasury.