The Green Party manifesto: good on the Green New Deal, but taking risks with tax and universal basic income

I like what the Green Party has to say on the Green New Deal. So much that I am going to post it. But if you want to read my criticism of the Green Party manifesto, skip to the end of this post. 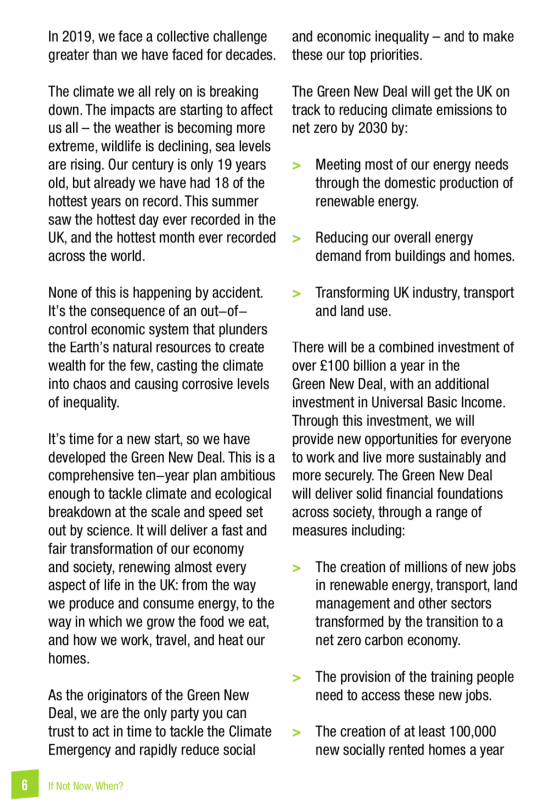 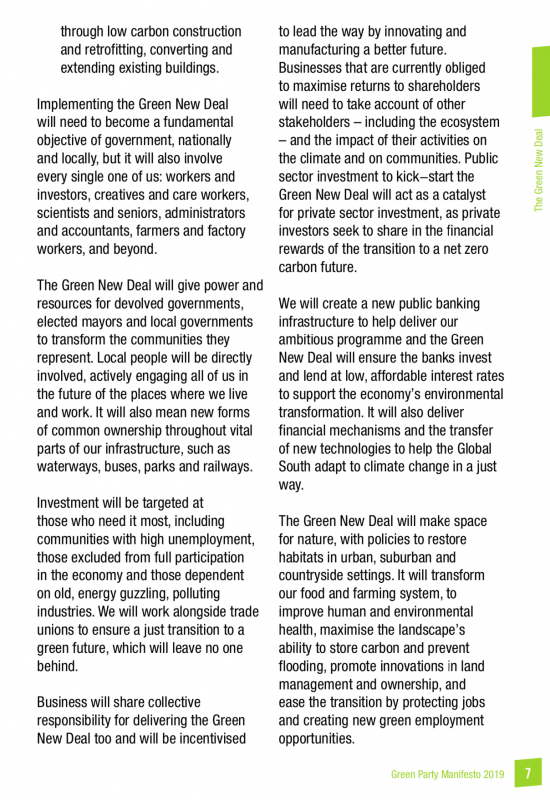 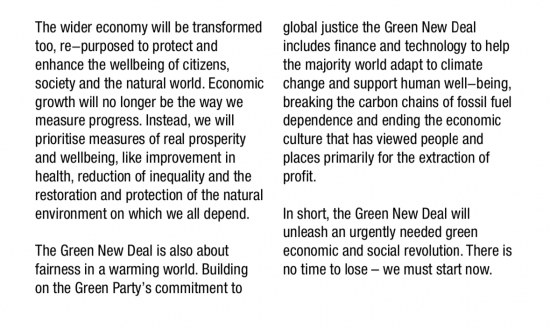 That is the Green New Deal as I recognise it. They did not write it as they claim, although Caroline Lucas did play a part, of course. But we'll forgive them the claim.

So what's the issue? It's a simple one. They say they are going to0 pay for it with tax. This is the summary: 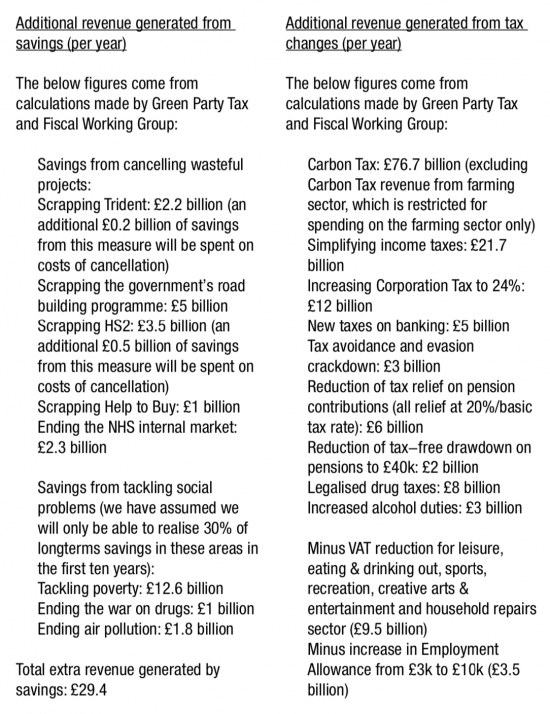 Net that's £95 billion a year of tax raised, and much of it is deeply regressive. I know there is a proposal for a UBI as well - but first I am not convinced that these tax changes  fund that and second that UBI is insufficient, I think, to overcome this regressiveness. I am worried by this. Carbon taxes are regressive. We cannot get around that fact.

The better news is this:

This is the Green New Deal plan in action.

What is not said is how the borrowing will be incentivised. I've done that here.

It's good, in summary. But that carbon tax and UBI may be a step too far in an unknown direction that could backfire horribly.