The paradox: people are fed up with capitalism but they still say they’ll vote Tory

There's a profound paradox in play at this election. The Tories are clearly leading opinion polls and yet polling by YouGov for IPPR finds that many are very fed up with the form of capitalism we have had for decades, which would imply even greater alienation from the model that the Tories who might form an incoming government desire. A summary of the IPPR polling is as follows:

Take this as an example of how, in a sense, extreme the shift in opinion is: 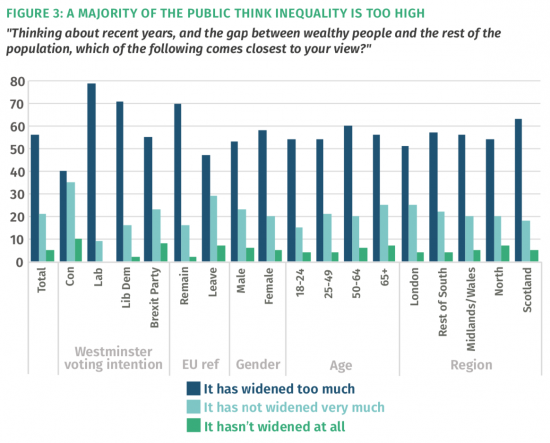 Even Tories, albeit by a small percentage, think inequality has grown too much, and absolutely everyone else thinks so.

And then look at this: 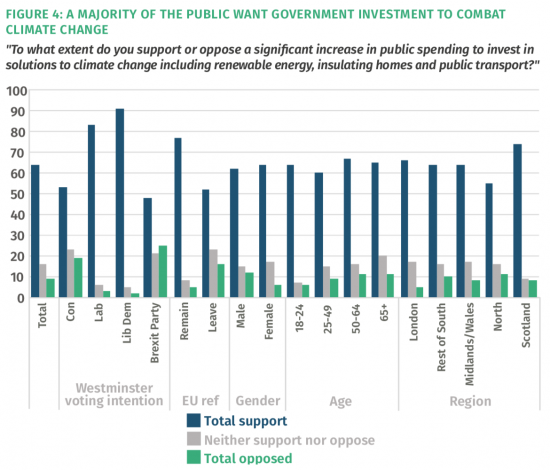 Everyone thinks we should invest in a Green New Deal.

And yet if the Tories get into office inequality will grow and the chance of anything approaching what is required on the Green New Deal is remote.

What people want and what they are voting far are far removed from each other. It's a paradox I fear that we will pay for, very heavily.