In the last ten years the UK has subsidised pension saving by Â£481 billion. Wasn’t there a better use for that money?

HM Revenue & Customs published new data on pension saving yesterday. I summarise it a follows (I stress, the totals on here are my additions):

(Clicking on the image and then on the resulting image will bring up a much larger version).

I have two points to make. First, we spent £54.8 billion subsidising pensions in 2016/17. Most of the beneficiaries were already well off. This is current government spending: 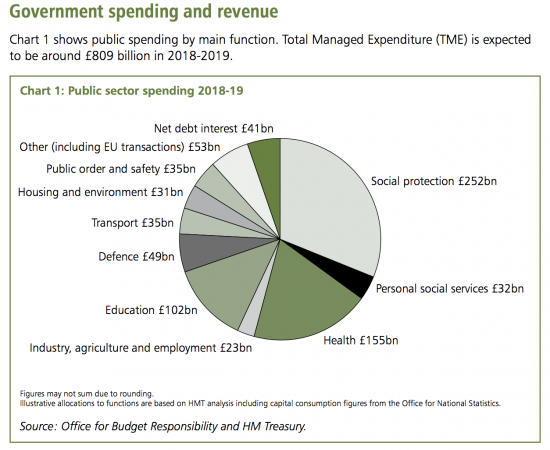 My questions are simple. First, is that a good use of public money? Second, how is this fair when it increases inequality?

Then look at the decade since 2007/08, or in other words that of the Global Financial Crisis. In this decade the country has spent £481 billion on pension tax relief. Most of this has not created new productive investment, job creation, public infrastructure or an increase in overall wealth. It has just boosted the stock exchange.

My question on this then is as simple: wasn't there a better use for public money than that?

Wouldn't future pensioners have been better off if housing had been built for their children?

Or hospitals for their care?

And if PFI had been bought out?

Or the UK had been equipped by them with world beating transport infrastructure so that the next generation had been  better equipped to generate the wealth required keep them in old age?

Instead all that money has gone into boosting the value of second hand pieces of paper (otherwise called shares) that are subject to revaluation at a moment's notice. Oh, and the City got a substantial rake off, of course.

Can't we do better than this?

My ideas are here.