Cameron’s cutting £1 in every £100 claim does not stack

The government needs to find £1 from every £100 it spends.

This is total government income and spending next year: 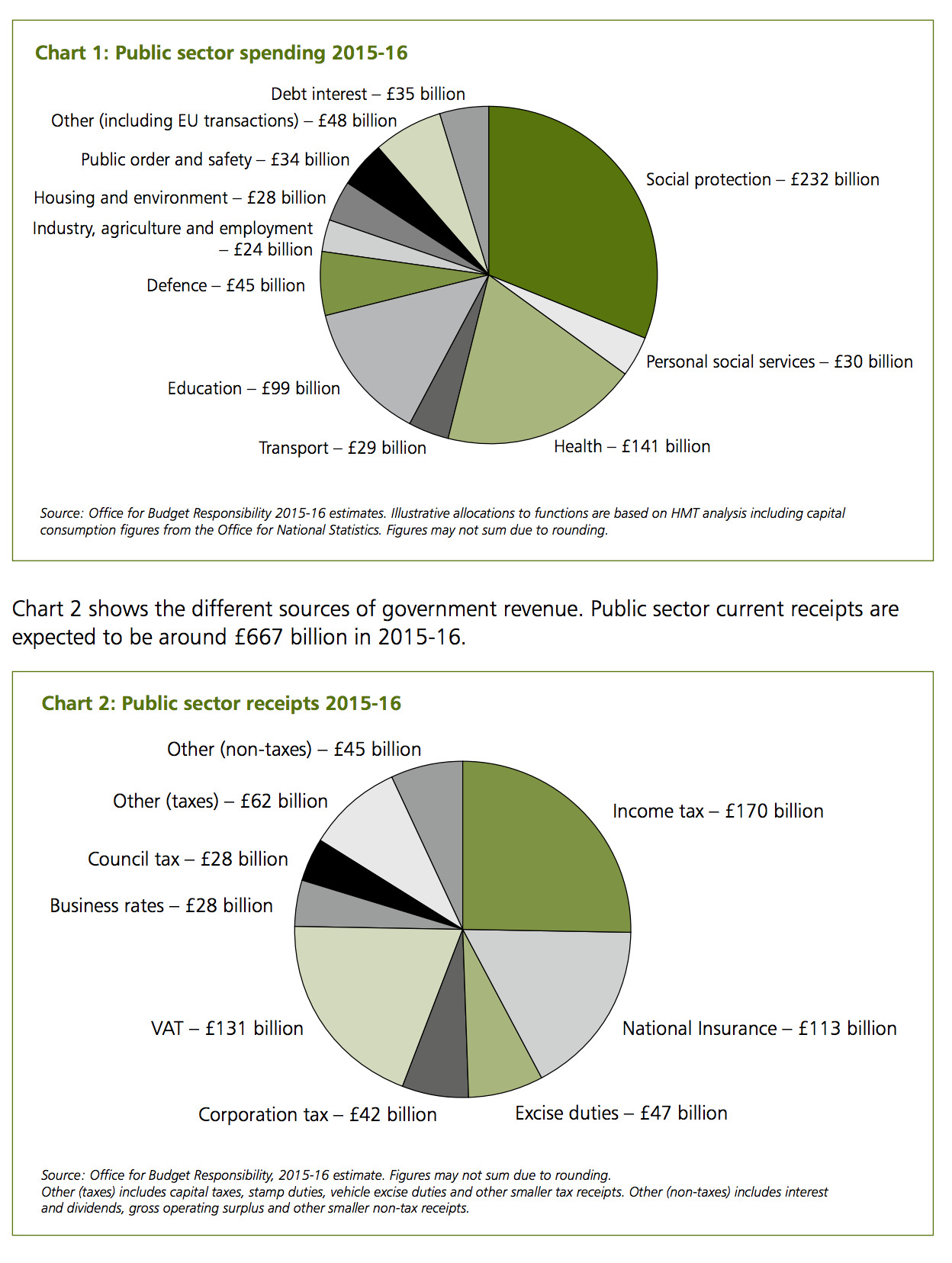 For the record, income is £666 billion and spending £745 billion so there is a forecast deficit of £79 billion.

And Cameron says he needs to cut spending by 1% to close the gap. That's £7.45 billion. Now, let's assume he does that every year, and cumulatively, because he likes five year figures right now, that figure becomes £37 billion. Or a sum that is still well under half the deficit.

Now, I know George is making some heroic growth assumptions that will create extra tax revenues, but this is stretching credibility in a whole host of ways.

Second, if that was all that was required then we would not need cuts to social security of £12 billion.

Fourth, a little honesty really does help credibility and this claim is simply not honest.

Fifth, is the election to be riddled with claims as dubious as this? If so, you can see why I feel like this.