There is a load of nonsense being talked all around government and the media tonight suggesting that maybe no-one knew about HSBC's tax issues at the time Stephen Green was appointed a peer.

That's nonsense. I wrote the blog below in September 2010. I have replaced the photo here: the original has gone missing. Otherwise it is word for word the same. And if I knew, anyone could, not least because my blog was pretty easy to find, even back then: 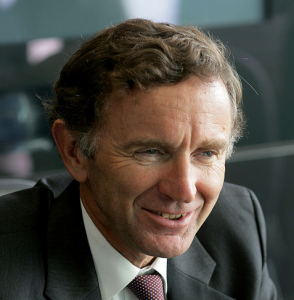 I have a feeling he never did.

It was that old Swiss baking secrecy thing, I am sure.