Why a national insurance fund is no answer for Labour

Amongst the recommendations made by IPPR in its report published yesterday , on which I have already commented, and which has apparently been embraced by Labour was one that said:

The National Insurance Fund should be given institutional and financial independence from government, with a responsibility for ensuring that national insurance contributions are sufficient to finance contributory benefit entitlements over the long term.

I have massive reservations about this for a number of reasons.

First, let's be honest: NIC has not funded all benefits for some time, as is clear from this budget view: 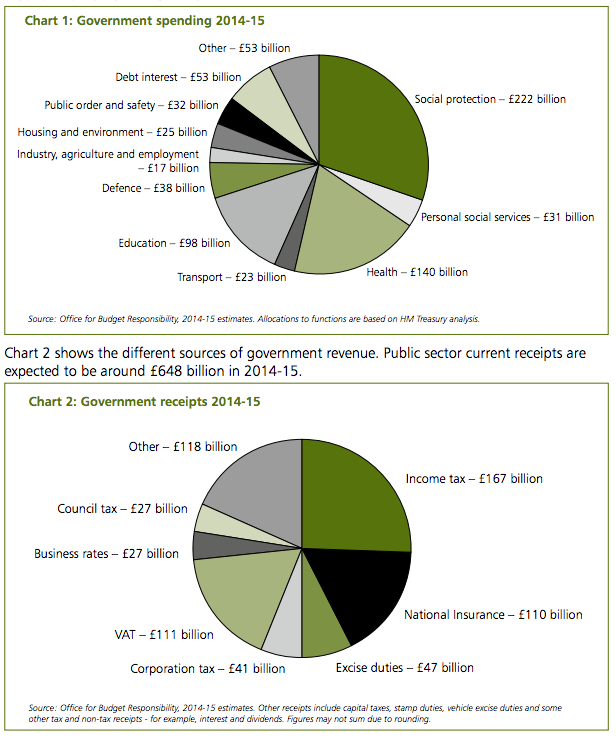 That means that the first argument is about what is, or is not, covered by the National Insurance fund, and that in itself creates a permeable membrane which could be the basis for political argument for decades.  That is a  complete distraction when one is not needed.

More importantly, and secondly, this does however suggest  that there could or should be a ring fence  around benefit spending. This has the inherent risk within it that benefits will be cut to be within the NIC yield. That would be seriously bad news for those in need in this country,  especially if a government decided that cutting NIC was necessary to create 'growth' or 'economic stimulus'.  The prospect of one part of the labour movement being set against another is all too obvious as a result of this policy.

Thirdly, let's be clear about NIC: it is only paid by working people. Yes, I know that there is what is called an employer's contribution but as someone who has employed a fair few people in my time I will tell you that this is the one and only tax where the incidence is clear even to an employer, and it is emphatically on labour. When an employer takes someone on they have a budget to pay them and that includes employer's NIC. The wage paid is adjusted to allow for that so in practice the whole cost of this contribution, like it or not, falls on the employee.

But that's enormously worrying if benefits are in any way to now be linked to such contributions. It means capital in the form of company profits does not pay. And it means that capital in the form of investment and rental income does not pay. It means consumers do not pay. And it means those with wealth to pay capital gains tax and inheritance tax do not contribute. Instead this becomes a tax where those in work provide for those out of work and there is no redistribution at all from those with wealth to those in need. That is absurd.  If one of the fundamental reasons for having a tax system is the redistribution of wealth and capital to those who need it then this policy fails from the outset.

I hope IPPR thought about all this. If they did not this needs to go back to the drawing board straight away because this is one policy that plays very horribly into a right wing agenda that I find deeply unattractive.

There are answers of course. First,  the idea that there is a national insurance fund, let alone one that is independently managed,  has to be scrapped.  It is another example of politicians walking away from responsibility.

Third, without going that far  there is an obvious need in the tax system to create horizontal equity by charging investment income, rental income, and even capital gains tax to an equivalent of National Insurance with a small annual allowance available, simply for the purposes of easing administrative burdens. Pensioners  may also be exempted in some cases. This surcharge, which would not be dissimilar to the investment income surcharge scrapped by Margaret Thatcher in 1984, could yield useful source of income, but as importantly, would prevent  distortions which currently exist in the system.

Finally,  the whole idea that providing a social safety net is a  burden should be consigned to history. Labour  has simply got this wrong.

But,  right now if Labour thinks a national insurance fund is an answer, then it is seriously mistaken