The NHS is suffering from underfunding – and it’s showing

The new Commonwealth Fund report in comparative healthcare in 11 developed countries makes for sober reading. In the last two surveys the UK came top. It does not anymore. It now ranks fourth:

What is more m the gap between the U.K. and best performing counties is not small. 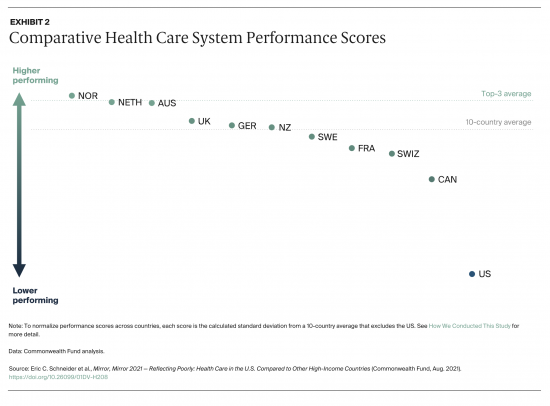 Note, however, how bad the US performance is. The preferred alternative of the U.K. right wing is dire in almost every way.

What is significant is the ranking compared to spending: 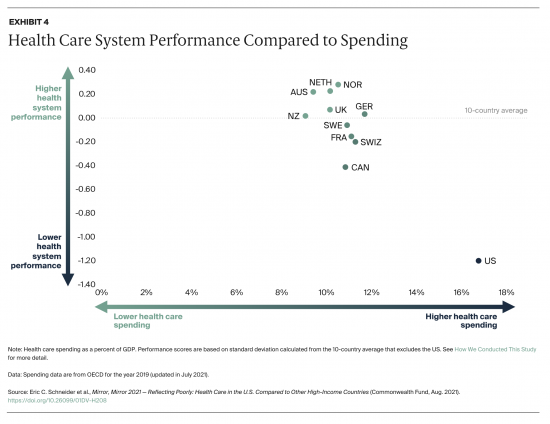 The NHS has little spent on it, but delivers above average performance for that, still. This is highlighted in this chart: 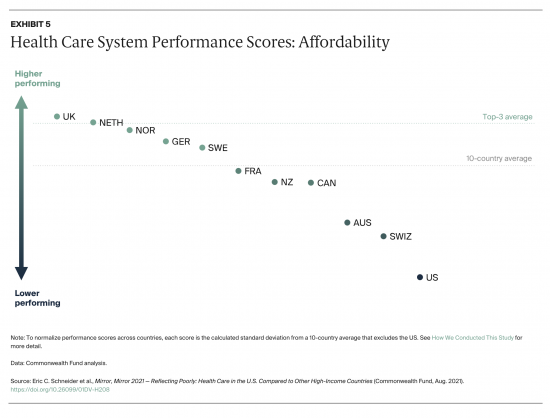 But the simple fact is that although matters have improved we still have too many avoidable deaths in the U.K., which has only got worse during Covid. We’re not as bad as the USA, but that is nothing to shout about. 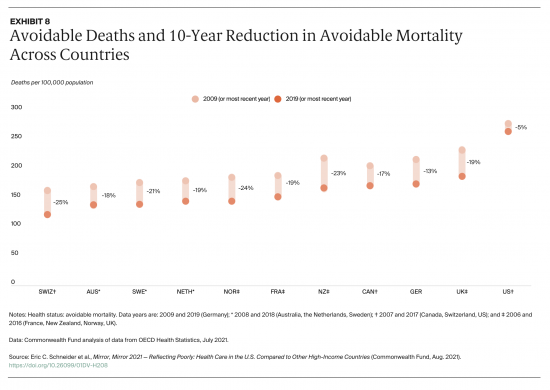 So what to conclude? First, the NHS remains good at very many levels.

Second, it is not as good as it was. A decade of underfunding is now showing.

Third, we are paying a price in health care outcomes for not spending enough on healthcare. The absence of slack in our system; the absence of a culture of caring in government and the failure to act in preventative healthcare, so apparent during the Covid crisis, all impose a considerable cost on the U.K.

And, quietly unspoken behind all this is the fact that the U.K. has pockets of dense poverty and pervasive inequality throughout the country which in reality denies access to healthcare. That may be because people cannot afford time off to attend a surgery. But it also impacts through many aspects of lifestyle, including diet as well as decent housing. Fuel poverty is another issue: people do not die of flu in the U.K. any more than they do elsewhere, which is almost not at all. They die from pneumonia, most  of it linked to poorly heated houses. This is the scandal behind this data.

Covid has revealed the underfunding of the NHS, as well  as government refusal to do anything about it.   But the bigger issue is that we tolerate poverty in the U.K. in a wholly unacceptable way, condemning many to poor health and early death. Government indifference to that is now beginning to show in the data. The Labour investment in the NHS has worn off. What is  left is a sorry shadow of what we need.

It would be really good to have new commitments to the NHS, and the commitment to fund them. Investment in health care by government is known to have a rate of return well in excess of the sums spent. Why won’t this government spend in the NHS  in that case?