I have an article under the above title in The National newspaper in Scotland this afternoon. 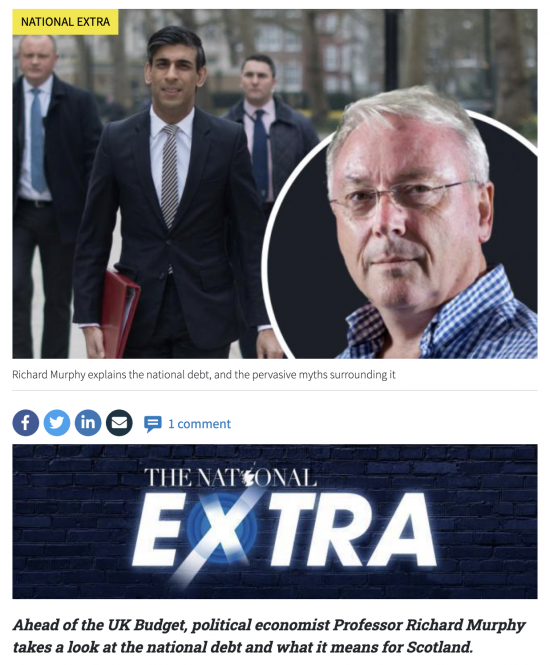 As this is an article I was paid to write I cannot share it here. But the link should work.