Food prices are going to rise without rationing and price controls

This is what is happening in the wheat futures market: 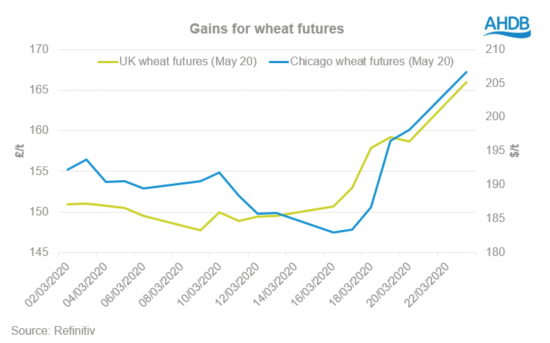 Prices are rising because of consumer panic buying and threats to markets, including the closing of borders and labour shortages.

I have argued for rationing and price controls. The case will become overwhelming soon.