The gutting of accounting

I went to the launch of a book I have contributed a chapter to last night. This is the book. 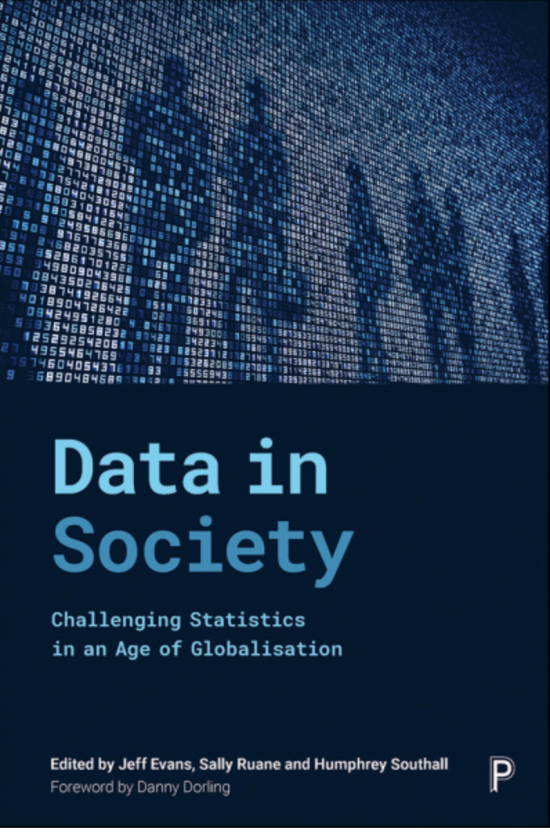 My chapter is on country-by-country reporting and the hunt for missing data on where tax is paid.

Towards the close of the discussion, which took place at Middlesex University, I offered a comment. Many present were concerned about trends in data availability. I described what has happened in accounting during my career.

In 1979 all limited companies had to be audited. And all had to file their accounts in full on public record. The content of those accounts was very largely laid down by law. And they had to be true and fair - providing the information that a stakeholder, then widely defined - might need to make a decision on their engagement with a company.

Now the content of many accounts is determined by a company incorporated in Delaware, USA - the International Financial Reporting Standards Foundation.

That company has reduced the range of stakeholders for whom accounts are prepared. They are now only of use to suppliers of capital to a company and then only with regards to their decision as to whether to engage, or not.

True and fair no longer means supplying all material information: it instead means the right boxed have been ticked as to required disclosure, whether it is adequate and meaningful, or not.

Well over 90% of companies are not audited.

Those same companies that are not audited can supply almost meaningless data on public record that supplies almost no useful data to anyone.

The availability of data on the UK’s corporate sector has crashed as it has become ever more significant. This is the private sector determining what the public may know about itself. Accountability has been gutted as a result.

This is why I am promoting the Corporate Accountability Network. The discussion was on what data might be like in twenty years time. I suggested that in the case of accounts unless radical action was taken soon the answer would be that we would have almost no meaningful data at all.

This is a world we literally cannot afford.