I know it is said signing a petition changes nothing.

I do not agree. When we are facing a government that will not accept the conventions of our constitution (which is the kindest interpretation I can place on it) every form of protest matters and this is one way of registering an objection. Please do sign. 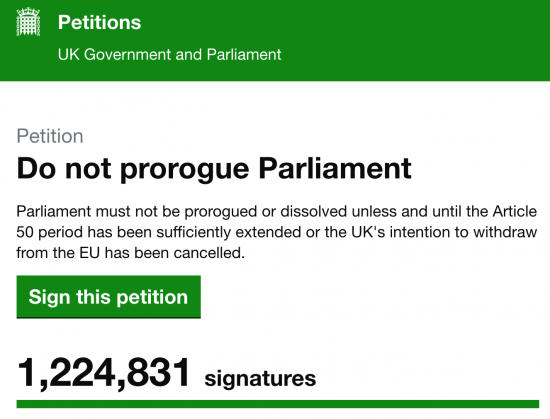