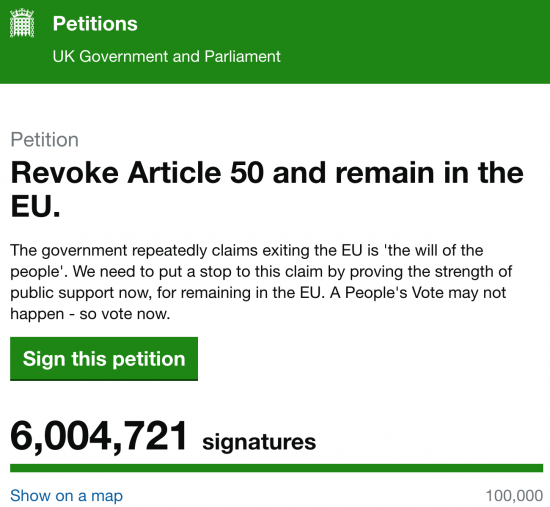 And do please still sign if you have not already.