Winning the war on tax havens, one idea at a time

You can see why the offshore trolls are turning up to protest here. This was a headline from the Jersey Evening Post, yesterday:

Which critic? This one: 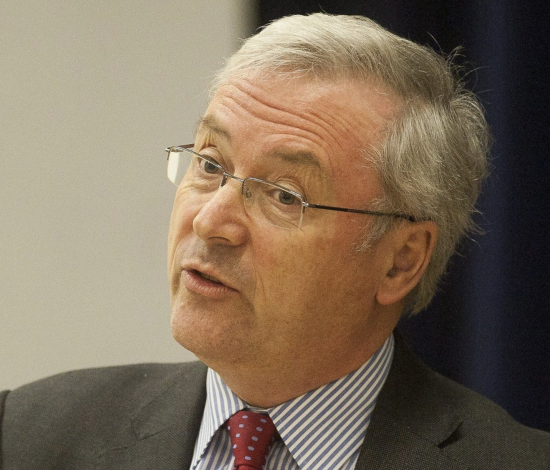 And what did thy report that he said?  This:

Writing on his blog, tax campaigner Richard Murphy said that there would be ‘much smuggery’ in the Crown Dependencies over the matter but it was ‘misplaced’ as the UK would soon force them to comply.

He added that he believes the Crown Dependencies will soon be blacklisted by the EU if they do not follow the British Overseas Territories in adopting fully transparent company registers.

‘All three are on the European Union tax haven greylist. Expect that to go black if they do not follow the enforced move of the Overseas Territories,’ he said.

‘Their failure to do so will prove to the EU that they are choosing not to follow the norms of best practice and sanctions will follow. The threat is very real already, and growing.

‘The UK will, in time-honoured fashion, arm-twist all three into complying. All three will comply: they will do so to protect the myth that they have free will, knowing that if they do not the UK will legislate.’

Mr Murphy added that he believed that a good option for the Crown Dependencies would be to join the UK, which he suggested could invest to revitalise their economies, if their finance sectors fail.

‘I suggest they apply to be part of the UK. I would give them parliamentary seats. I would allocate them funds to ensure that they can create new industry and services,’ he said.

‘I would ensure that they enjoy the public services that local people expect. I would eliminate their massively wasteful governments.’

He added he believed that the islands would become self-sustaining again ‘in due course’, if they followed this route.

That all comes from here.

I am grateful to the JEP. They might have called, but I will forgive them. What they're confirming is that this blog matters. I'm doing the thinking that they aren't.

So no wonder the trolls are out in force. But on the ground the JEP is confirming that they're losing and that tax justice is by offering viable ideas winning not just the battle, but the war on the issue of tax havens. It will take a while to declare victory as yet. I am confident that we will.