Why does the car leasing sector pose such a threat to financial stability?

I have noted the concerns the Bank of England obviously has about the stability of the personal debt market on a number of occasions now, the most recent being yesterday. One element of this market seems to be causing particular concern, and that is the individual car leasing sector.

Based on Society of Motor Manufacturers and Traders data the Guardian published this information on new car registrations in April this year. It is good enough for the analysis that follows: 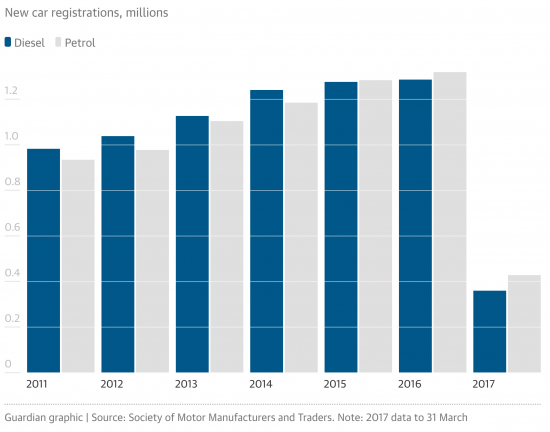 That is more than 2.5 million cars registered a year for each of the last three years. To get a feel for the break down of the market this data is relevant: 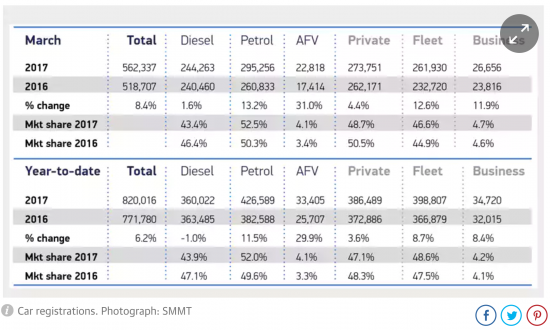 The market is roughly half private and half business. By far the biggest selling car is the Ford Fiesta. It does not matter who buys the car, however; the vast majority are now acquired on a  leasing contract at a fixed price per month (subject to agreed restrictions) over a fixed number of years with the option available to hand it back at the end of that period. So why is the Bank worried?

Presume that after deposits are paid (and these varied) the average financing is £12,000. That may be high for a Fiesta, but Mercedes also get in the top 10. And then assume the lease term is three years. And assume the residual - which is what the car will be sold back into the market for - is £8,000. I will be candid, the precise numbers do not matter.

So, what's the risk? Why the worry? Obviously there is a fear that more than anticipated contracts fail now. But so what, you might ask? There's been a deposit paid and the car is returned for sale, so is this much of an issue? The answer is yes, but not because of the costs of the individual contract failing, although that can be pretty bad news for the defaulter and deny them a line of credit they might need in the future which will massively increase their cost of living . The actual risk is systemic. And that is because of too many contracts fail there will be too many cars dumped too quickly on the second had car market without a supply of new buyers and residual values will fall, significantly.

Suppose the residual value of each contract falls by £1,000 as a result of lessors having to dump cars onto the market in greater numbers with fewer people having the credit available to buy them because some will have already defaulted on their car leases and others will be denied credit because the Bank is demanding much tighter credit checks. I think this is entirely plausible. The current lessee will not suffer the loss in this case: the loan financiers will. But that may be a loss on maybe 6.5 million contracts right now, or a write off of £6.5 billion. And in some cases the residuals may fall by much more than £1,000. The exposure is big then: that's already more than half the sum the bank of England are demanding be put aside for exposure in this market. Frankly, it could use all that demanded provision with ease because, I stress, the risk to financiers is not just on the bad contracts, it is on all contracts in this case.

And there are knock on effects. New leases will rise in cost and demand will fall, partly for that reason and partly because credit is going to be tighter because the Bank demands it. But that will turn into a fairly rapid reduction in demand for cars, and we do make quite a lot of them in this country. This, then, quickly becomes serious: the unwinding of debt could escalate into a quite sharp downturn driven from this sector. A fall in confidence because people cannot have the car they want could also spread rapidly.

By itself this sector can't pull markets down, although it can seriously hurt them. But by itself it can make the country feel uncomfortable when  it is already feeling edgy. The Bank of England is right to be worried. So am I.