I could not help but be amused by this (click the image for a bigger version): 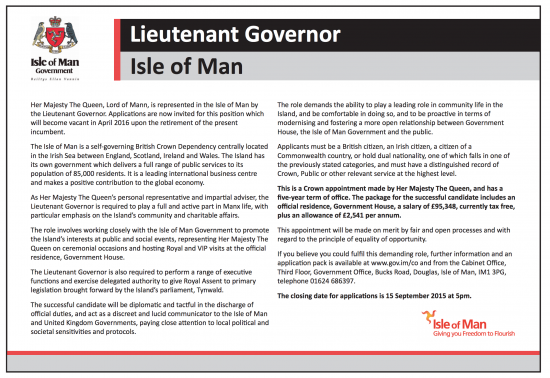