Venn diagrams for our times: politics and economics 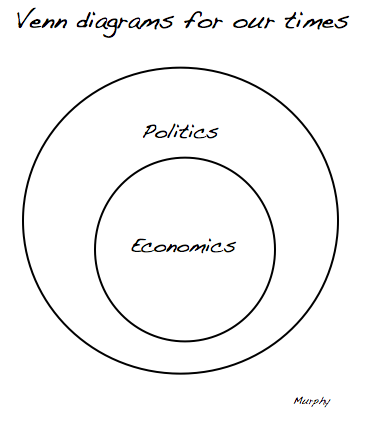