The welfare cap: an attack on the young, the old, new parents, the disabled, those on law pay and the safety net society should provide

The welfare cap seems to me one of the biggest policy issues in the budget. Of course it is designed as a bear trap for Labour. In practice I cannot see how any Chancellor thinks they will ever cap the increase in social security  payments to a limit that may be lower than inflation and which makes no consideration for population change or ageing.  What struck me though from the budget report was just how all embracing the new cap will be: 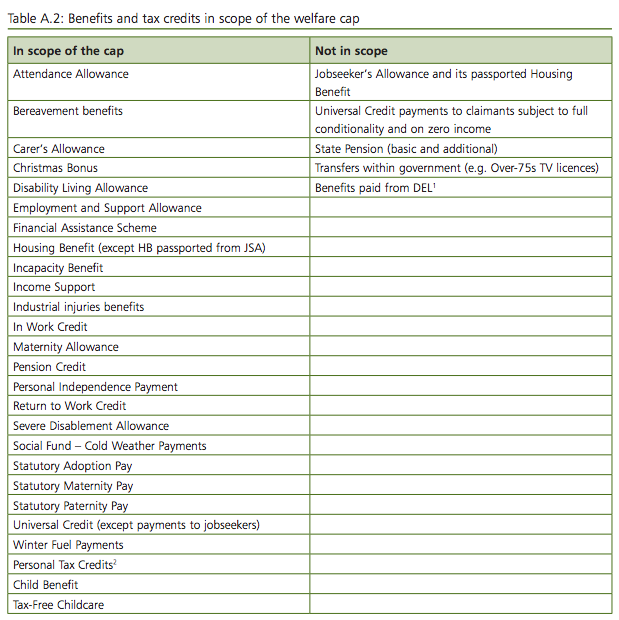 The Jobseekers Allowance and old-age pension may be excluded, but otherwise just about every benefit is covered.

The message is a simple one  and is aimed at the old,   children, new parents,  the disabled,  those who've suffered accidents at work,  those on low pay,  pensioners on low income  and others for whom the social security safety net was designed. That message is clear.  It is " you are going to pay for the mess that bankers made  of our economy."

I   have read a lot about what fairness is of late. I have  come to the conclusion that there is no objective answer to that.  Whatever one person thinks is fair is, apparently, acceptable to at least someone, somewhere.  That is why it comes to fairness  majority opinions matter.  On the welfare cap I have no doubt the majority will consider  what is being proposed  to be profoundly unfair  if they realise just who is affected.

I sincerely hope some politicians will have the courage to fight this.