Flat taxes: the implications of simplification – my 2006 paper, still as relevant today

I wrote a peer reviewed paper on flat taxes for the ACCA in 2006. 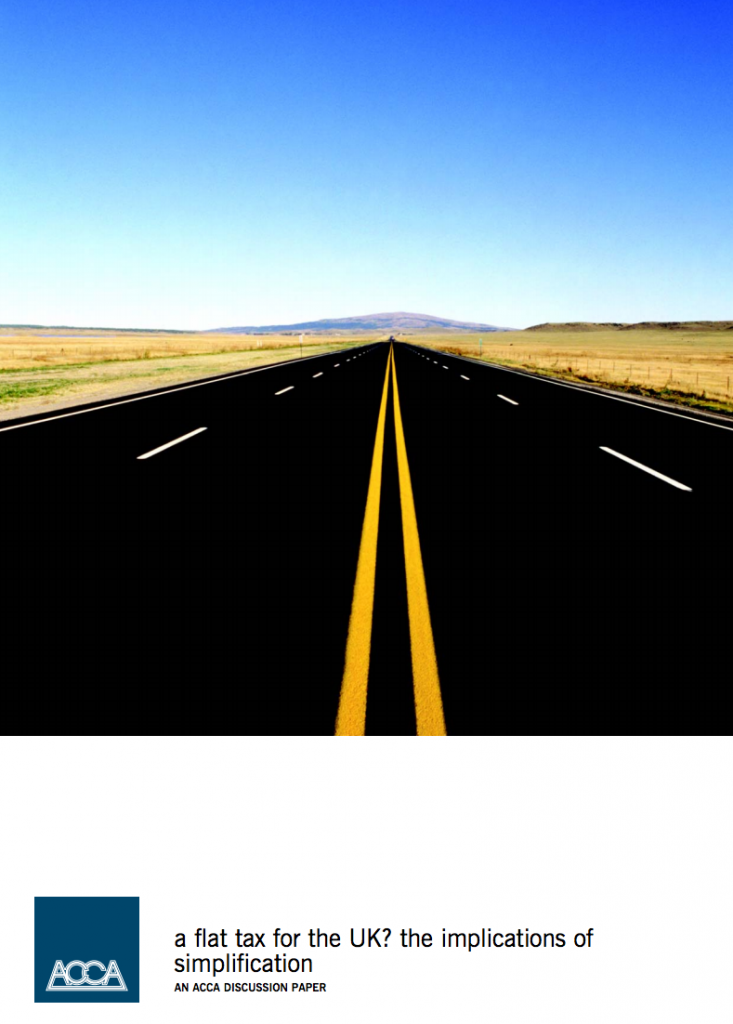 If you think flat taxes are the answer, download it here, and think again.