Why are Ernst & Young wilfully misrepresenting country-by-country reporting? Could it be they’re frightened of the NGO demands?

I said yesterday that I had not had time to read the full Ernst & Young report on country-by-country reporting. Now I have, and it is, in a very real sense, a very sorry document.

It's motive is clear. As they put it: 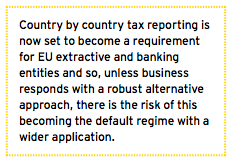 This is a fight back against the transparency civil society is demanding of global businesses. And there is some considerable paranoia that they are already losing this debate inherent in their report:

But they're not optimistic:

I am explicit: all those last points are really welcome. Indeed, they're needed. But they're not an alternative to country-by-country reporting. They are required as well.

There's something else that's also required, and that is honesty on the part of Ernst & Young, and this report is short on it. That's particularly true on a quite essential issue, which is what country-by-country reporting really is. Ernst & Young say this: 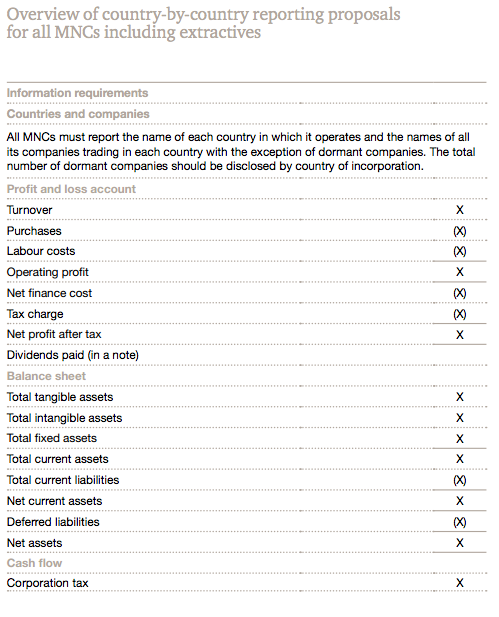 And they properly added these notes: 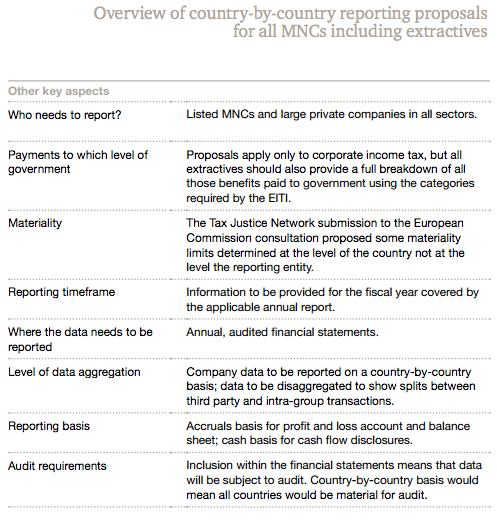