The Bank of England is like a bloodletter of old: they know their treatment might kill the patient but they’ll do it anyway

Some thoughts on the Bank of England interest rate increase: 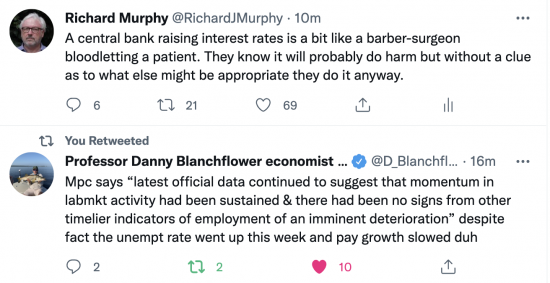 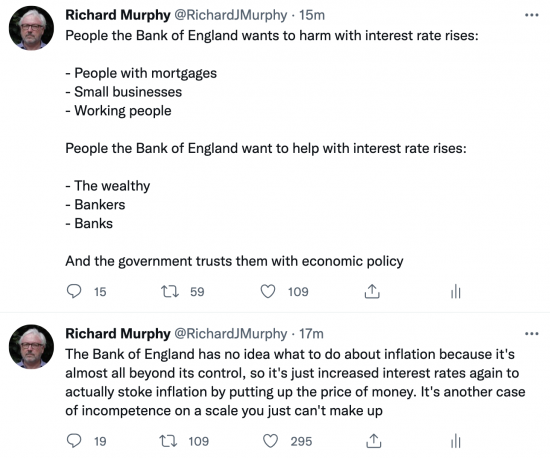