I did not intend to write a Twitter thread this morning, but it happened anyway: 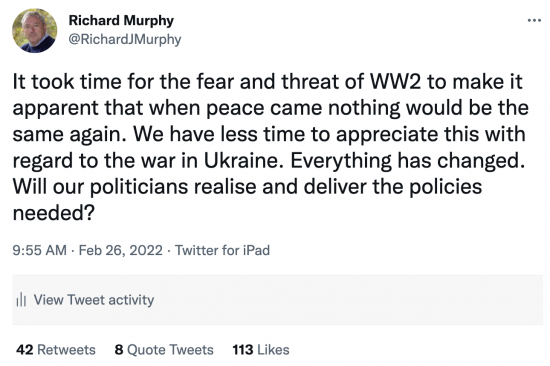 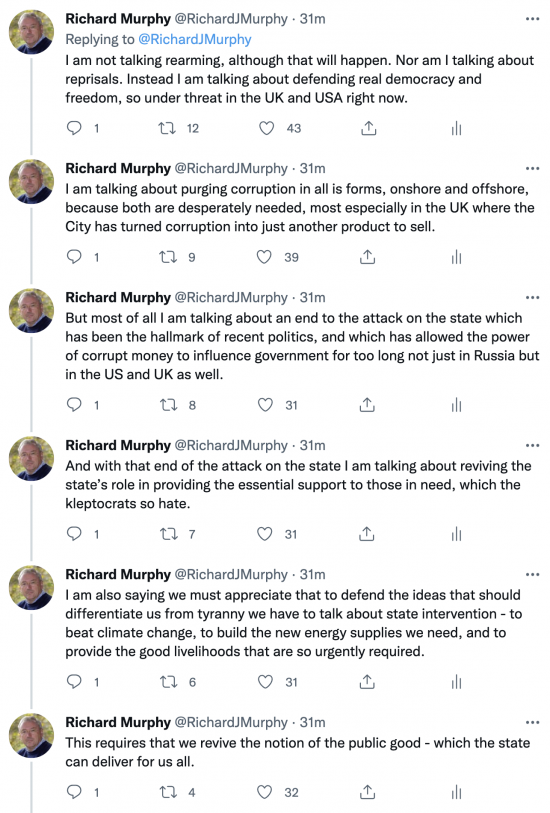 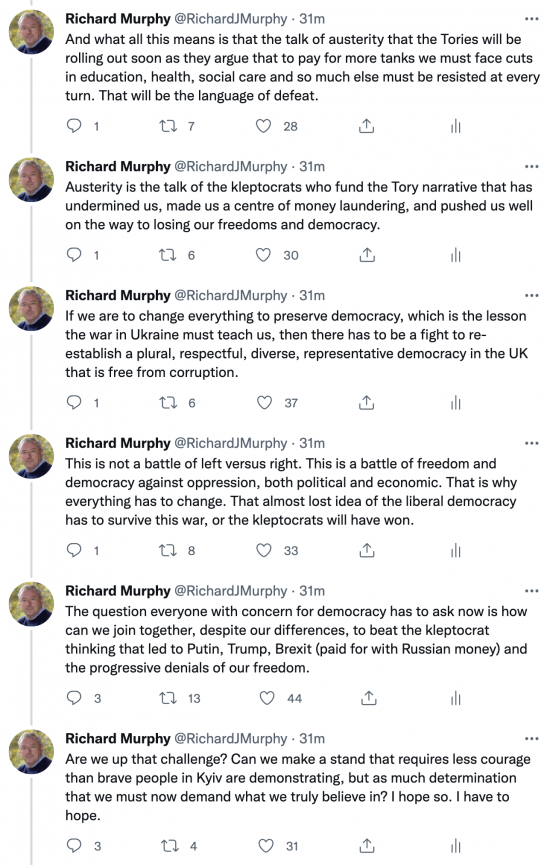 We have a fight on our hands.