You might want to take a look at this on Open Democracy,  by me this afternoon: 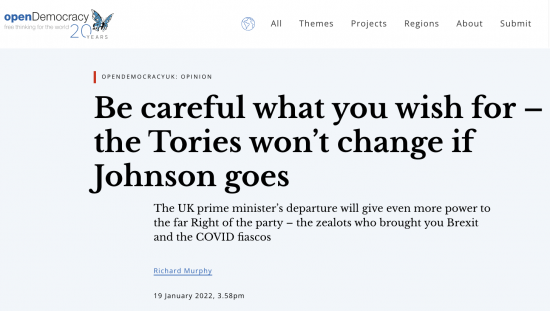