The New Economics Foundation has issued a new report today: 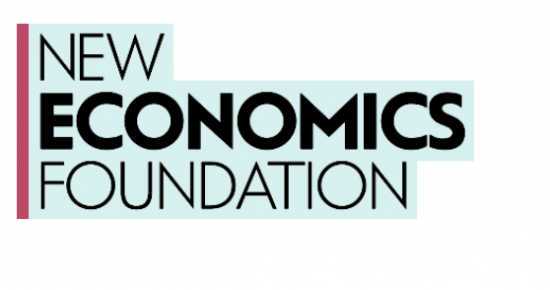 The title really undersells this. I rarely unambiguously say something needs reading: I do say that about this. The authors are Frank van Lerven, Alfie Stirling and Lydia Prieg. They have done a great job in assembling evidence about the current state of the economy, and even more so about the relationship between the national debt and interest rates - where data completely contradicts much of what economics claims. Their plotting of the failure of the UK's fiscal rules is almost amusing. Look at the charts, if nothing else.

But where they really score is in the bit I really did not expect to appreciate, which is in their recommendation for moving on beyond fiscal rules. I worry that some of their proposed structure would be open to capture, but what they suggest is that there should be what they term 'fiscal referees' whose job it will be to determine whether economic policy is working to best social benefit. 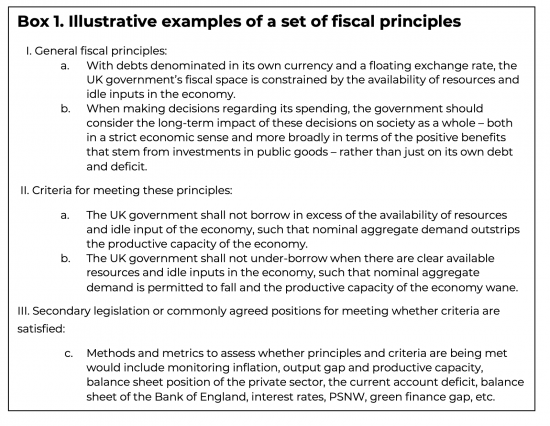 I hope I will be forgiven for suggesting that is modern monetary theory in practice, because it very clearly is. But it's also really very good, and a very valuable contribution to debate. If we had fiscal referees debating such issues we would see better economic policymaking as a result. That has to be a win.

This is the best report from the New Economics Foundation for years.