For the last 12 years I have had a near-constant work companion. Whenever he could, Hector spent most of his day somewhere not far behind me in my office. And now he won’t anymore. Over the last couple of months it became apparent that he was suffering with heart failure. He got weaker but was still obviously enjoying life, even if he spent most of it asleep, like the old man he was.

This week, however, he deteriorated rapidly and this morning he made his last visit to the vet. 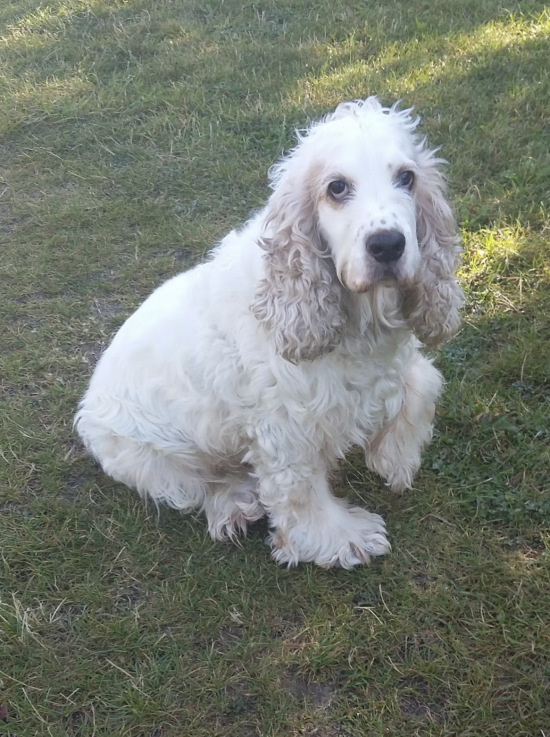 Hector was an enormously charismatic dog. He was the runt of his litter and came to us a frightened, confused and very dejected pup when maybe six months or so old. But once we had won his confidence he rewarded any affection from us, or anyone else, with much love in return.

No one could claim Hector was bright, even by the standards of a cocker spaniel. He never worked out what a ball was for. He was frightened of rabbits and most white dogs. His only defence was to bark once, whilst walking away, backwards. But he was amazingly obedient and could be trusted without a lead because he always came when called and never crossed a road without permission. More than anything, he was the biggest softy on earth who simply loved life. And now he’s left a mighty big, Hector shaped, hole in life that will take a while to come to terms with.

RIP Hector. You heard more conversations about economics, tax and accounting than any dog should reasonably suffer and never once complained as long as another walk came along sometime soon afterwards. I will miss you. 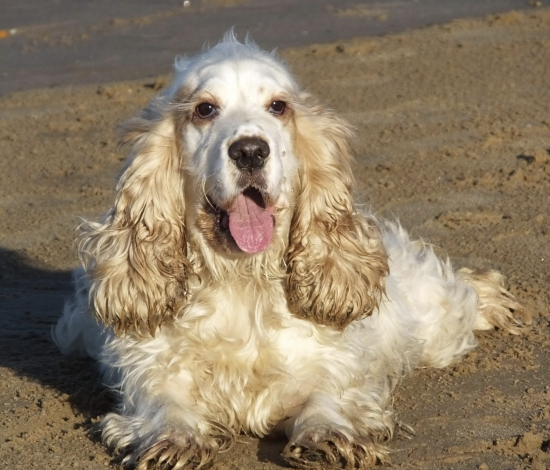