More questions on the national debt

Twitter has been my focus this morning. Here are some more of my posts on the national debt in the past hour or so: 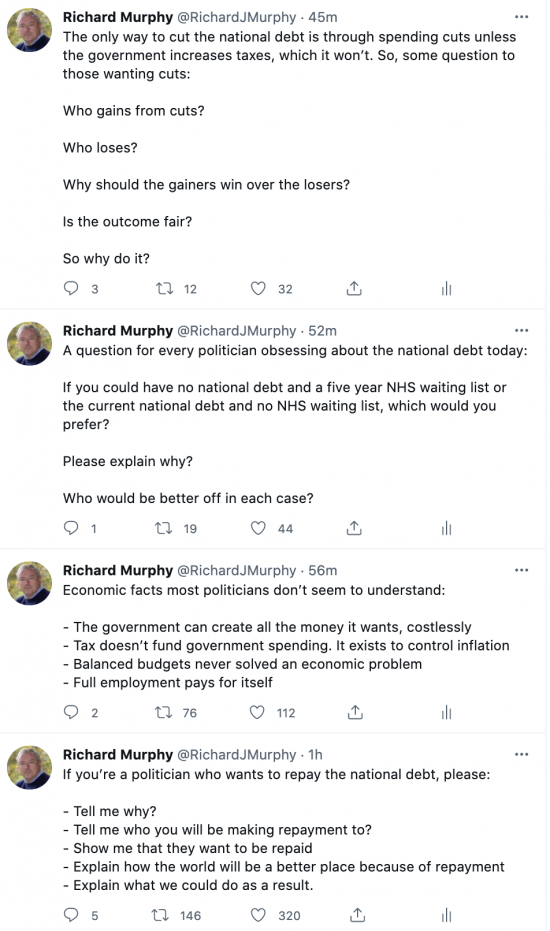 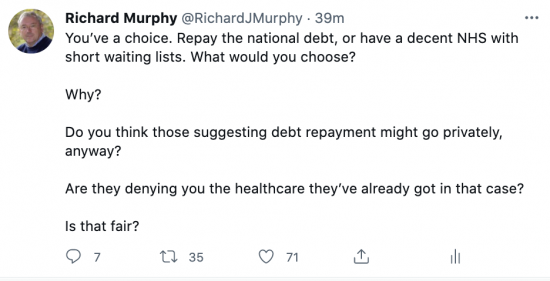