The UK Internal Markets Bill effectively ends many devolved powers within the UK. This Bill is an international affront externally and within the UK

There has been much, appropriate, furore over the consequences of the UK Internal Markets Bill for Northern Ireland. There should be at least as much for the consequences for Wales and Scotland. Section 46 of the bill reads as follows: 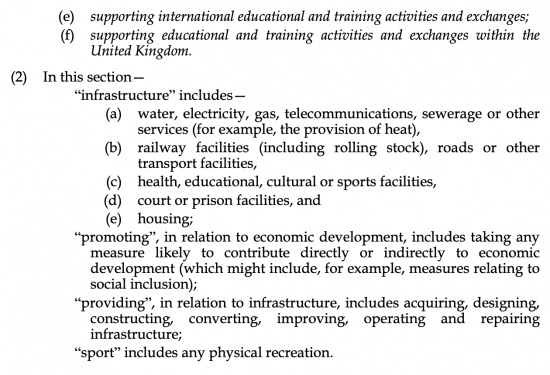 Note that the bill applies to all parts of the UK, without exception.

And note too that the Bill extends to almost all devolved powers, including health, education, culture, justice, housing and provision of utilities, all of which have distinct and crucial devolved aspects to them.

This Bill is not just an act of international aggression, although it is most certainly that. It is also an action deliberately designed to undermine the devolution and to recreate the UK in the form in which it has not existed for decades.

The external provocation within this Bill is astonishing, but no less important is the internal conflict that it will create.

Cummings is going for broke, and it could be very ugly.