I am far from alone at being horrified by an article on the front page of The Times this morning, which said this (and I do not apologise for copying in the public interest): 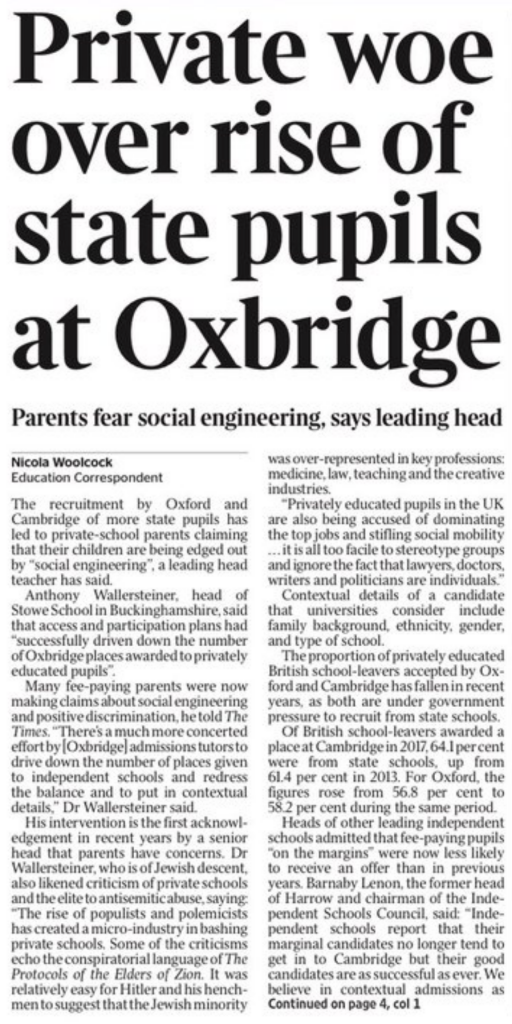 Seven per cent of pupils in the UK go to private schools.

A much smaller percentage go to boarding schools. That is not surprising. Stowe costs over £38,000 a year. Think how much you have to earn to do that for a couple of children.

And those fee-paying parents now feel they are being discriminated against by people they link to anti-semites and Nazis?

No doubt they feel this data from the website of the Boarding School's Association reflects social justice: 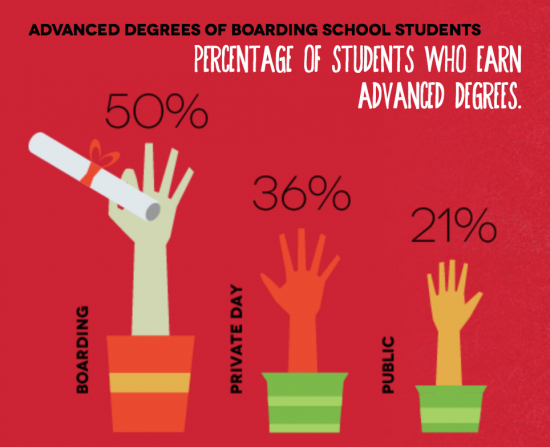 Or rather, and let me refine that a little so that the assumption is properly stated: they think it reflects natural justice.

In other words, they think that their children are being prejudiced because they are naturally the best, and so deserve this outcome.

I would suggest that this is nothing more than a eugenic argument. The assumption is that it is not the ability to pay that determines outcome or advantage here: it is that natural advantage gives that ability to pay and that pupils at these schools are then naturally the ablest and that anything that does, then, prevent their natural progression to positions that happen to then secure the highest pay and status in society is action against the natural social order. Being wealthy is not chance then. Nor does it result from exploitation or abuse. Nor is it linked to tax dodging or a limited view of the obligations one might have to society. Nor can it happen because of the capture of a rent. No, it's natural. And that means we are, apparently, wrong to suggest otherwise. And that if we do we attack the natural social order.

That is what I find most repugnant about this claim.

That and the fact that he clearly wants to perpetuate this system of eugenic advantage that he thinks exists.

Tipping points cannot be identified when they happen (usually) but these claims are, I think, important. They put a nail in the coffin in the supposed advantage of private education that justifies multiple tax reliefs for good.

They also expose the Times for what it is.

And maybe Dr Wallesrsteiner should worry about the message the Times sends his young women today. This is the full front page: 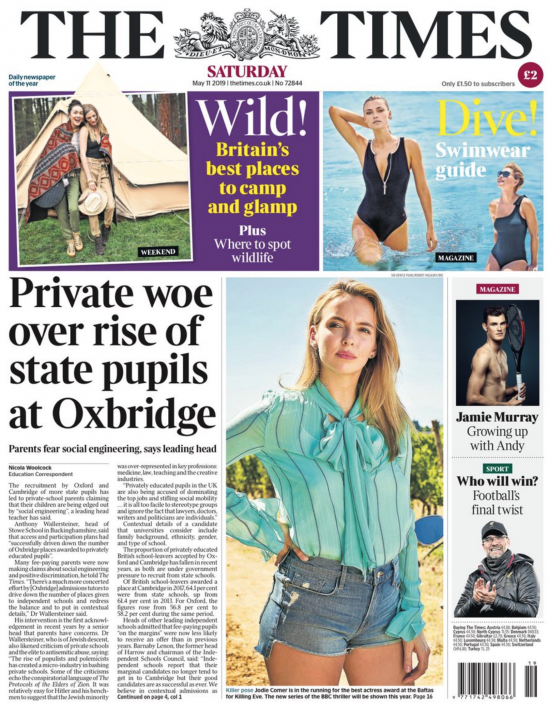 Objectification of young women (in the main) appears to be the order of the day.

He may want to think about what that says about the paper that's willing to convey his vile message.