Beirut morning: where are the accountants willing to discuss illicit financial flows?

I am in Beirut to discuss the impact of illicit financial flows (IFF), including tax abuse, on developing countries. The issue is enormous.

UN ESCWA, who are hosting the conference, estimate that for every one dollar of aid inflow to developing countries in their area $2.50 flows out in IFF, and that excludes tax losses.

I will be talking about tax gaps and tax spillovers as tools to address this issue. For now, this was Beirut this morning: 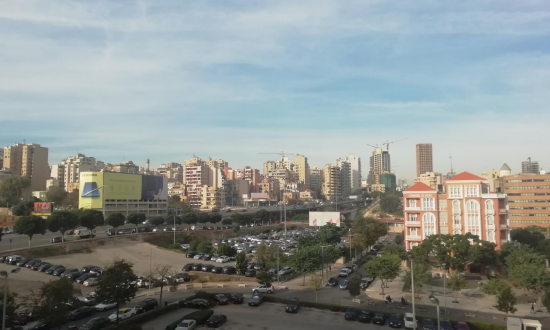 And this is the interior of the UN conference centre before the morning got underway (as it now has): 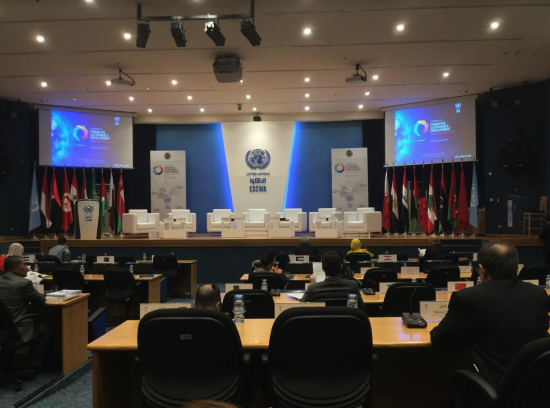 I admit that when at this type of event I always wonder how, as a one time practicing chartered accountant, I end up speaking on issues apparently so far removed from the concerns of many of my one-time clients.

Then I listen to Lebanon's finance minister (who is speaking as I write) and realise that the gap may not be as big as it seems. The issues his country faces do, of course, include terrorism, refugees and the impact of the civil war in neighbouring Syria. But there are also issues of poor governance, weak statistics, the failure to properly identify the causes of IFF, a lack of effective tools to direct the allocation of resources to address IFF and an inability to tackle multinational corporations and their tax practices, as yet, especially given that it is not always receiving country-by-country reporting data. These are all issues that an accountant can, and should, address. The journey from tax practitioner to Beirut this morning is not, then, so hard to understand.

What is much harder to understand is why the accountancy profession really does not see these issues as their problem. They should. They have helped create many of them. There is no doubt they still facilitate some of them: the world's tax havens could not exist but for the presence of the Big Four firms of accountants, for example, and those tax havens handle many of those IFFs. And accountants could, as a result, help solve these problems. But they are not present. It is a global failure on its part. Their lip service to these issues is not enough: action on their part is necessary.