There is only a downside in oil price increases

We have a new oil price crisis. It is, of course, thanks to Donald Trump and his Iran manoeuvring. As the Guardian has noted, this is the move in oil prices: 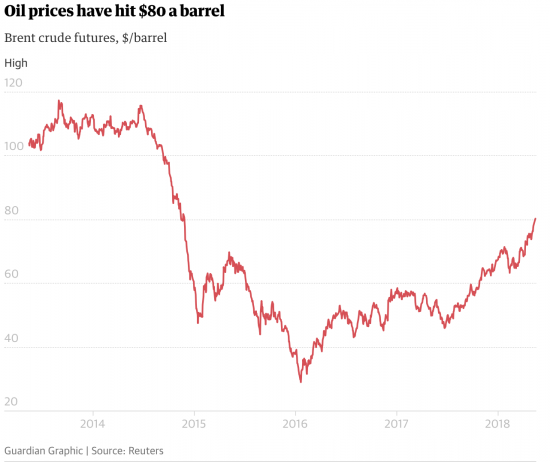 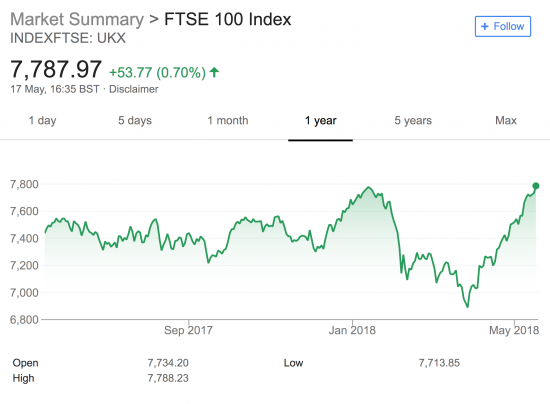 And so let's talk this through.

First, oil is worth no more now than it was. Nor will the world go without it. One has to wonder just how much Trump has been motivated by a desire for market manipulation: he'd claimed rising stock markets were a sign of his virility: this action has given them life again. The Trump boom is back.

Second, this will be inflationary. It has to be: oil underpins the price of too many products. There will be quite a quick upturn in prices if this continues.

Third, that means more pressure on most households were the margins between income and spending are low, especially as consumer credit is not as readily available as it was (which is both a good and bad thing, depending on perspective).

Fourth, the reaction from those regulators who think inflation only comes in one variety, and must always be tackled by interest rate rises, even when they have no chance of addressing the cause of the inflation, will be demanding increases in bank base rates.

Fifth, this too will be inflationary in practical terms: the cost of living will rise. Consumption will fall further.

Sixth, already flatlining economies will be at risk of recession.

And a vicious cycle will be created, although stock markets might well rise further for a bit: those with money can generally be blindsided to longer-term risk for a while and make short-term gains until reality comes crashing in on them.

Of course, Trump may in some way ease the pressure on oil markets, but that seems unlikely: there is little gain to him from doing so. The cost is to all the rest of us.

Don't be confused by stock market reaction in that case: there is only a downside in what is happening right now. I stress, that's not because we don't want oil to be left in the ground: we do. But what we do not want is the reaction that this current move in price will create.