The parent company of Deliveroo is Roofoods Limited. They've just published accounts to 31 December 2016. This is some profit and loss account: 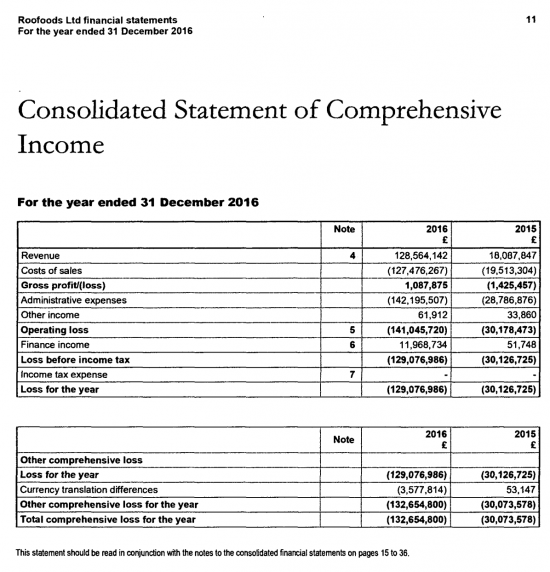 I am sure the company will argue that a gross profit margin of 0.845% -or near enough nothing, meaning that in effect they only just cover the cost they pay out to directly deliver food - is just fine at this stage in the company's development and that investors are more than happy to inject the money required to cover the £142 million of admin expenses that actually exceeded turnover in the year, but that's still one heck of a profit and loss account, especially when the company admits thats one of its biggest risks is: 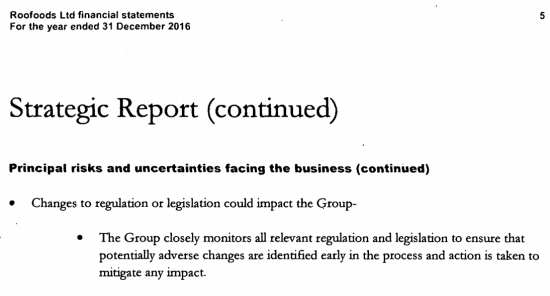 I'd put having to actually employ the staff doing the delivery in that category. Right now not one of the company's staff appears to actually get on a bike to make a living: 80% of them are in sales and marketing. If the employment model changes that tiny gross margin looks like it could become a gross loss.

One to watch, but a sure sign that it's not just employees at risk in the gig economy.