Why are HMRC planning to fail? 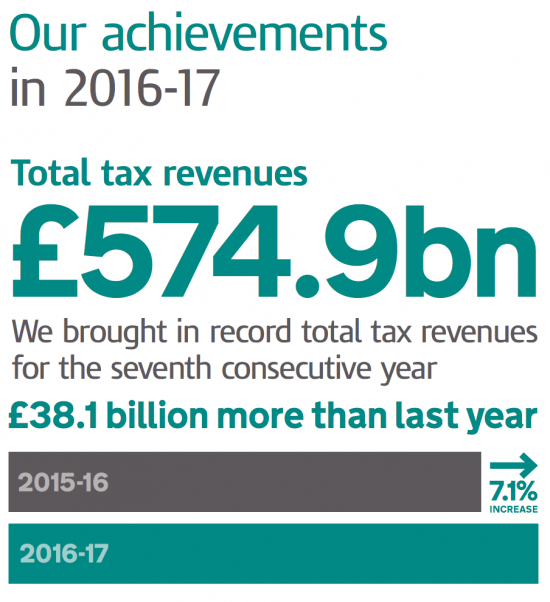 In fairness they put most of this increase down to external factors. But I don't. I think this chart has something to do with it: 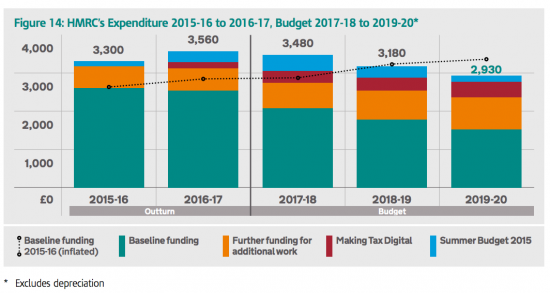 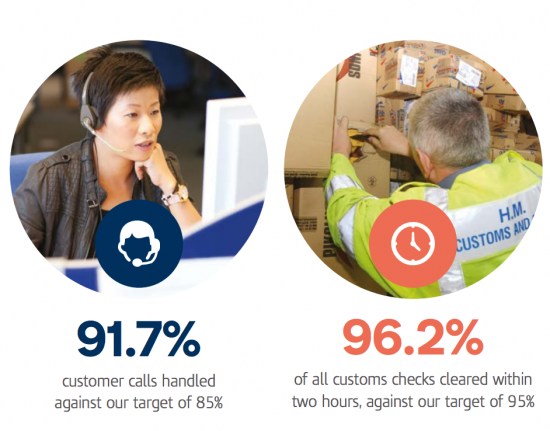 Whilst this trend, which has always been based on decidedly dubious data, will show a marked reversal:

And the real question is, why would we in any event, for the sake of £630 million, want to prejudice the future of tax collection in this country at considerably greater cost to us all? It seems to me that HMRC are planning to fail and there's no logical explanation as to why they should want to do that. Unless that is, continual shrinking of the state via the perpetuation of austerity is still the real political game the Tories are pursuing, which I suggest it is.