The man who tried to kill democracy

This is the man who tried to kill democracy this week: 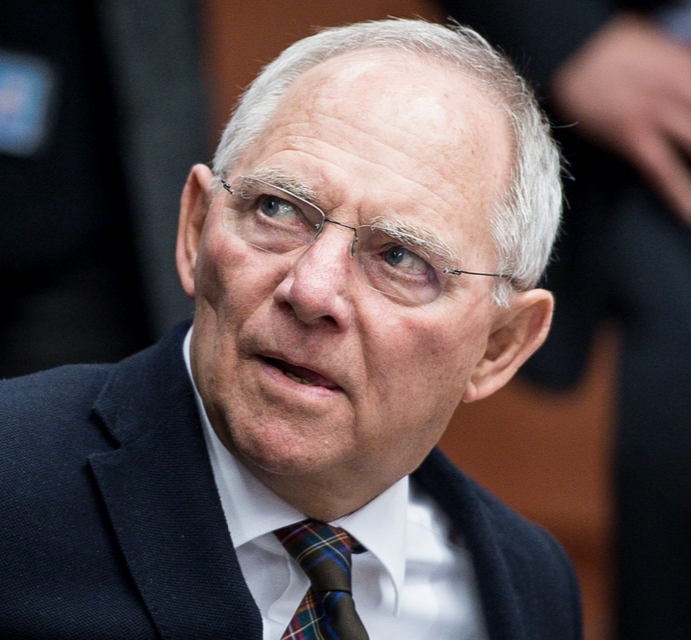 Our hope must be that he fails.

If he doesn't we have to admit that we live in a neo-feudal world.