It's been suggested that my comparisons of Labour and Coalition borrowings have been unfair either because I used different time periods (13 years and 5 years) or I excluded the years 2008 to 2010 when my argument is no one could have stopped borrowing going through the roof. 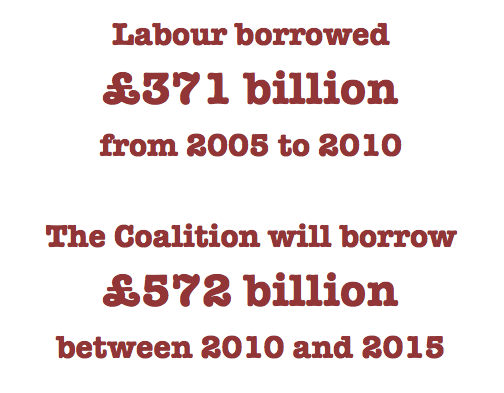