There are ways to tackle the Dirty Secrets of tax havens

Tax havens are in the news, again. Once more we learn that the rich, famous and those with the means to buy secrecy about the things they'd rather the world did not know about have found lawyers, bankers and accountants to service their needs in those murky places commonly called tax havens.

The focus of what will be said over the next few days will be on who did what, where, with what consequence. That's the way our media works. But the real questions are systemic, and are what really happens, who makes it happen, why does it happen, what is the cost and (most importantly) what can be done about it? These are all issues to which I have given a lot of attention over many years, including creating one of the most widely promoted solutions, which is country-by-country reporting.

If you want to know the narrative of tax havens - and the stories behind them - then Nick Shaxson's 'Treasure Islands' is the best book on the issue. If the policy issues are your concern might I instead suggest my book 'Dirty Secrets: How Tax Havens Destroy the Economy'? 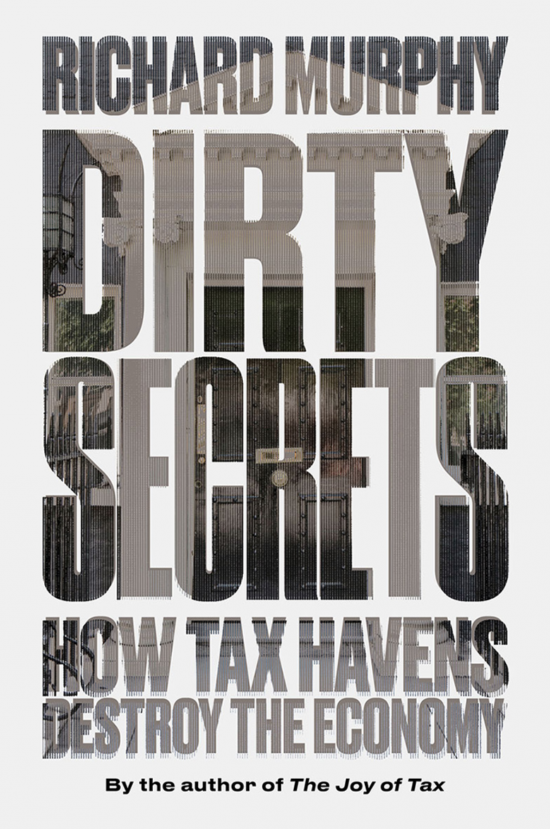 The book is published by Verso and right up to date. And as with all my work, the focus is very much on what to do to solve the problems I identify. It's a journalist's job to do the shock horror. It's always been mine to suggest how to put things right. And that's what I devote much of 'Dirty Secrets' to, unlike any other book on the subject.