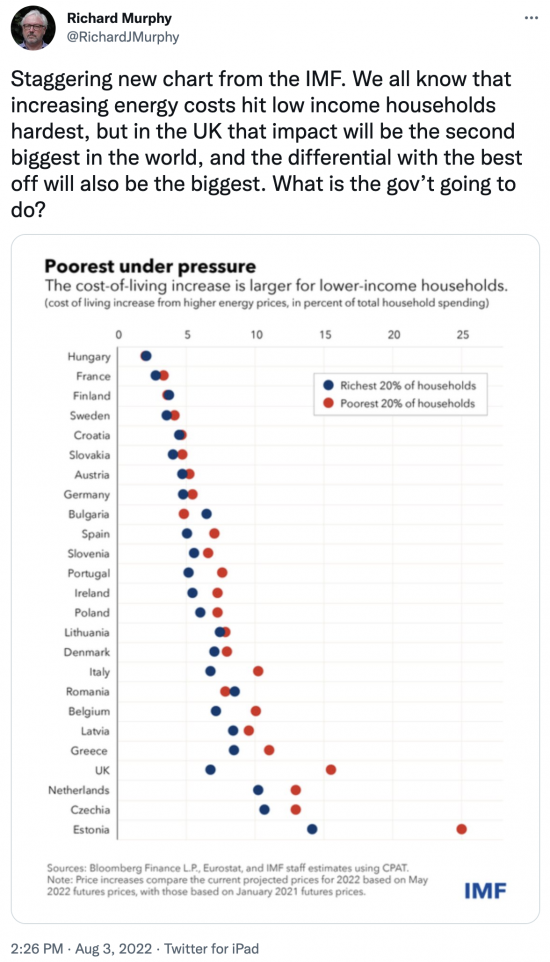 The two threads I write have also been well read: 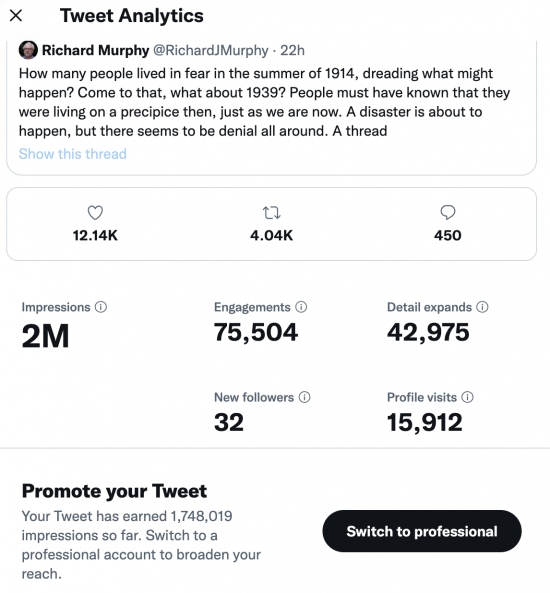 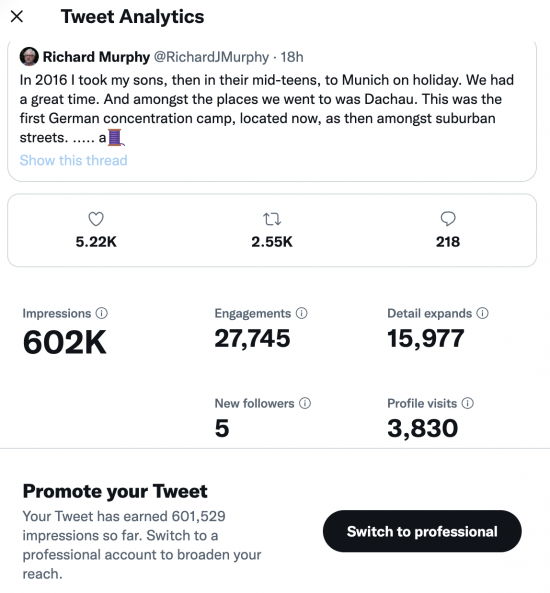 That is more than 3 million Twitter impressions in a day, which is, I think, a new record for me.

Three thousand new followers in 24 hours is also a record.

A 'like' from Gary Lineker (yes, that one: he follows me on Twitter) might have helped the first thread. It was either that or the fact that it simply resonated with a lot of people.