Living with Covid is the wrong strategy. Eliminating it is the right one.

This Twitter thread speaks for itself. The UK got Covid wrong. 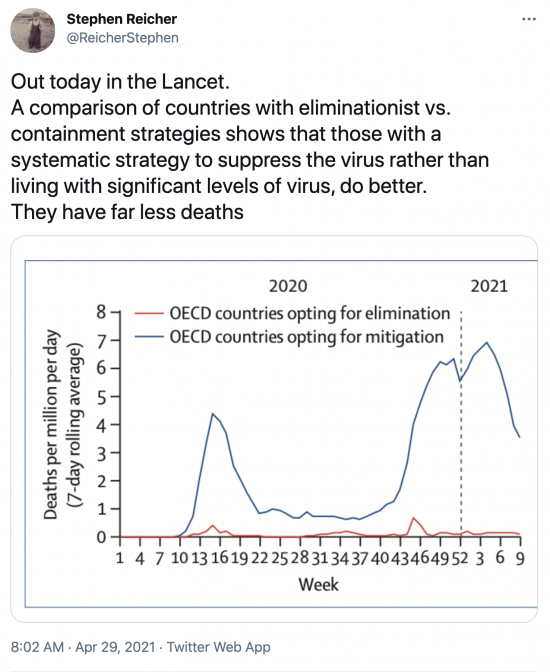 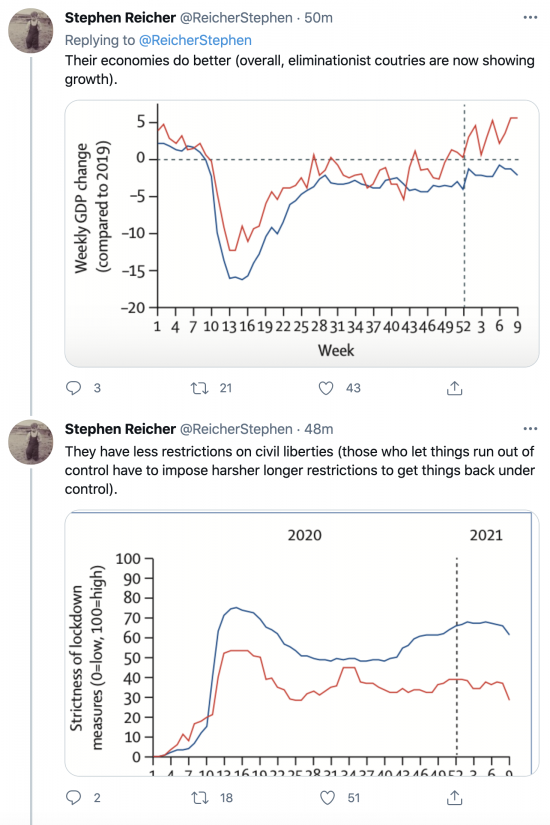 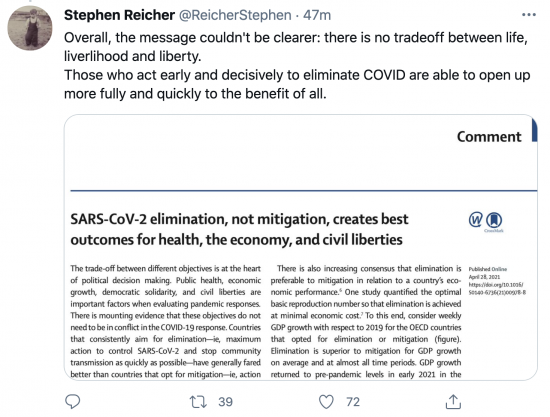