Thew front covers of the Times and Telegraph this morning both refer to the forthcoming capital gains tax review that I have already noted today: 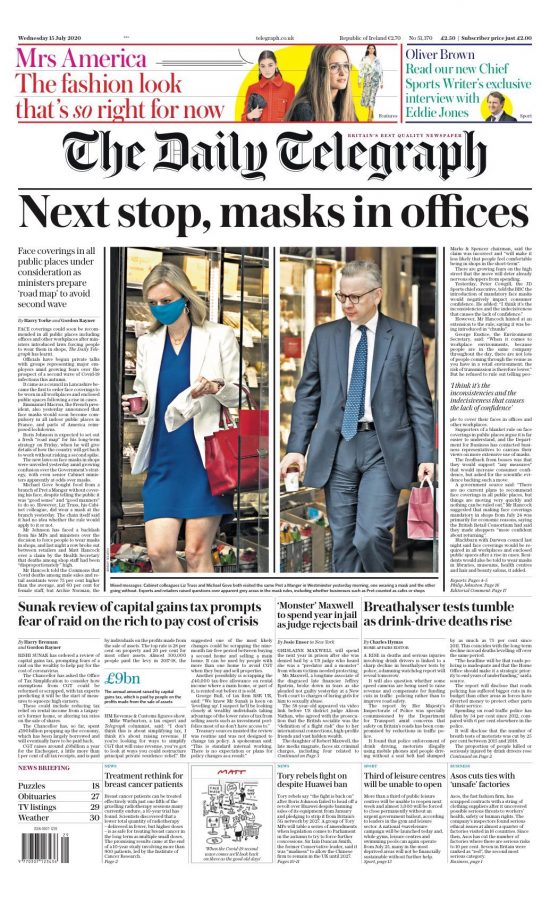 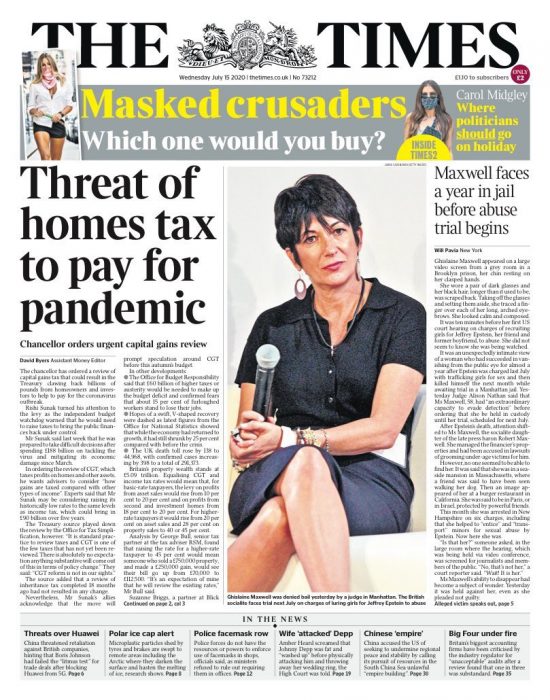 If clicked enough times the images should be big enough to read.

What is very clear is that the idea of taxing wealth in any form is not popular in some parts of the political spectrum and yet, as I have shown, wealth increases are very heavily undertaxed.

The question here is an ethical one. The issue is whether those with the greatest ability to pay should pay most?

And it is a question about whether inequality matters to us?

And it is also a  question on equality of opportunity, since concentrated capital ownership undoubtedly denies that chance.

But it's also an economic question, because capital gains rarely give rise to additional employment-generating spending, whereas the spending of those with lower incomes does. So, shouldn't we be taxing wealth more when there is a shortage of demand in the economy and reducing tax on those with the lowest incomes has greatest chance of increasing that demand, and so employment?

These are questions that should be rationally debated. They should not be made into fear-inducing headlines.