In his Ditchley lecture on the future of the role of government yesterday Michael Gove said: 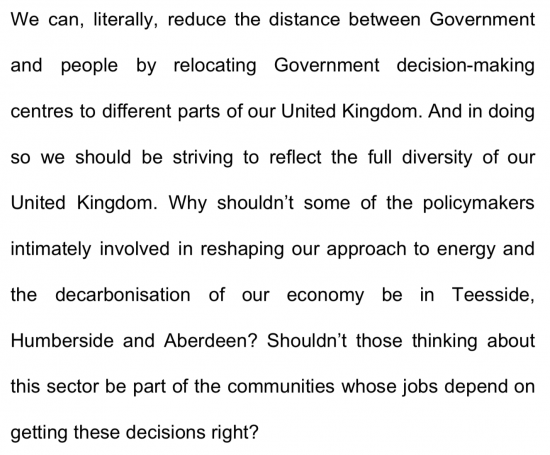 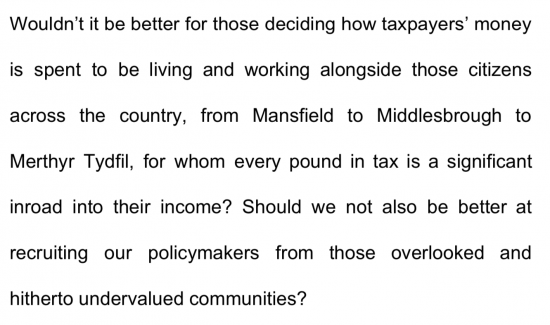 And this from a man who seems blissfully unaware that the governments in which he has served have just closed all the 170 local tax offices in the UK, breaking all connection between tax offices and the communities that they serve, whilst leaving no tax office for the south-west closer than Bristol, no tax offices in East Anglia at all, and none in Scotland north of Edinburgh and Glasgow.

It's very hard to make up incompetence on this scale.