With the general election campaign continuing, overall rather depressingly as if evidence was ever required of the desultory nature of much of our politics, it is good to note some good news from other parts of the government spectrum.

The Fair Tax Mark, which I co-founded and to which I am now a consultant, has launched this initiative: 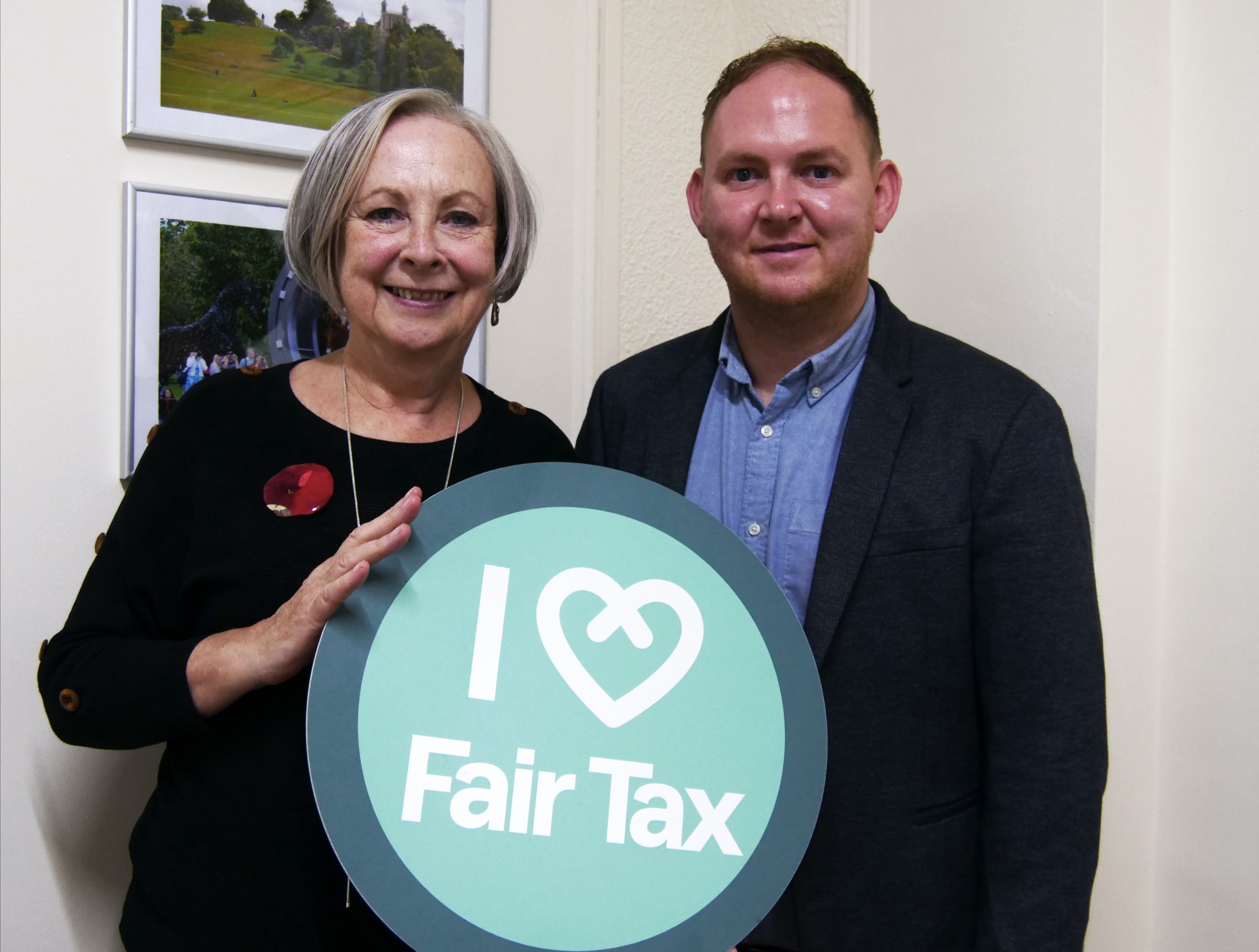 Royal Borough of Greenwich is the first in London to commit to the Declaration and joins Oxford, Oldham, Peterborough, Cannock Chase and Bingley as the sixth council to stand up for responsible tax conduct.

Cllr Christine Grice, Cabinet Member for Finance and Resources said: “As a cabinet member for the borough I feel strongly that we put fairness at the heart of everything we do, and part of that means everyone paying their fair share, including tax.”

Mary Patel, Networks Manager at the Fair Tax Mark, says: “We've seen Labour & Co-operative, Conservative, Liberal Democrat, Green and Independent councillors vote in favour of approving the Declaration and rightly so — councillors whatever their political allegiance work hard to direct the delivery of public services and want to demonstrate alignment to their values of public responsibility.”

Check out the range of Councils which have signed up.

I am aware there will be cynics. But that's precisely why this is worth noticing. In the face of cynicism some are trying to make a difference.