In Germany Thomas Cook is being saved with EU support. Here we let it go.

As the Guardian notes, Thomas Cook executives face a grilling in parliament this morning. 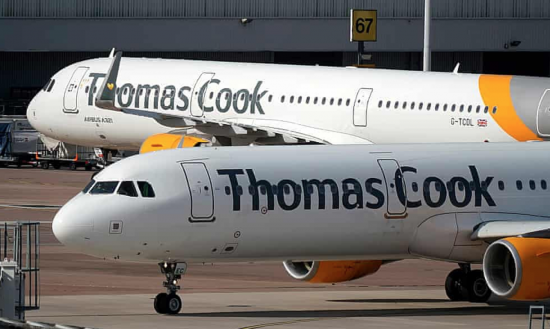 In Germany there is a different story. There Reuters note:

The European Commission said the loan will either have to be repaid after six months or Condor will have to be restructured to ensure its long-term viability.

It's often said that the EU obstructs commercial matters to promote competition: the reality is it very clearly takes reality into account. This is a case in point. It's the UK government and free-market ideologues who promote the idea that the EU is a problem. Very often it is not.  And the left should take note.